A study on bitcoin titled "Cooperation among an anonymous group protected Bitcoin during failures of decentralization" has yet to be peer-reviewed. 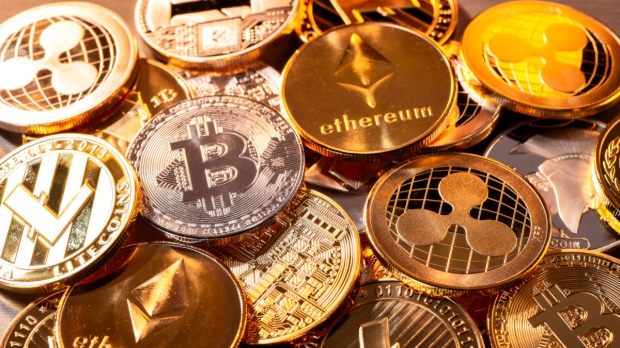 Researchers have assessed blockchain data from the early days of Bitcoin, finding "wealth, income, and resources in the bitcoin community were highly centralized." Mining activity between 2009 and 2011, when Bitcoin was first introduced and when it was of equivalent value to the U.S., respectively, showed that the majority of Bitcoin was mined and owned by only 64 "agents."

These early adopters mined a collective 2,676,800 Bitcoin, valued at about $81 billion at the time of writing. Despite being intended to be decentralized, the network was kept alive by the small group that possessed the "computational resources" to continue mining.

The study also showed ways to all but determine exactly who is trading the cryptocurrency by using "address-linking" techniques to bypass Bitcoin's identity-masking. They assert that all Bitcoin transactions are "pseudonymous," rather than truly anonymous, and that address-linking could "compromise bitcoin's anonymity."

You can read more from the study here, and this op-ed on the study's findings here.