The United Nations' World Health Organization (WHO) has warned of the risk of monkeypox becoming established in new countries. 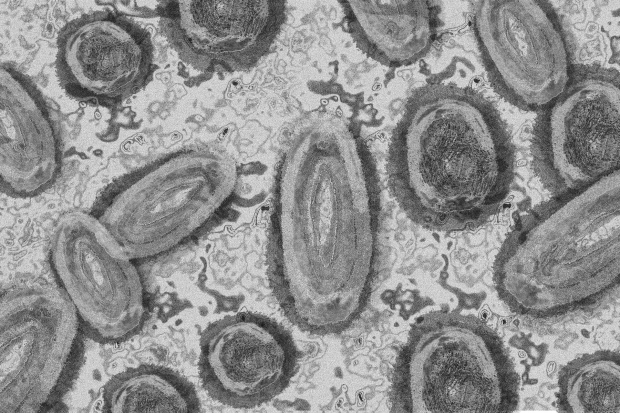 The monkeypox virus is endemic to Africa, meaning it can resurface often. However, since about May 17th of this year, cases of the rare virus have begun appearing across Europe, and outbreaks have occurred in the U.S., Australia, Canada, and other countries. The total number of cases has surpassed a thousand, though no deaths have been reported so far as a result.

"The risk of monkeypox becoming established in non-endemic countries is real. More than 1,000 confirmed cases of monkeypox have now been reported to WHO from 29 countries that are not endemic for the disease," said World Health Organization chief Tedros Adhanom Ghebreyesus during a press conference.

Greece has become the latest country to have the virus appear, and the WHO will be issuing guidance related to community protection, vaccination, infection prevention, and more regarding the virus. According to Sylvie Briand, the WHO's epidemic and pandemic preparedness and prevention director, the smallpox vaccine could be highly effective against monkeypox. The WHO is currently determining how they could distribute the vaccine. 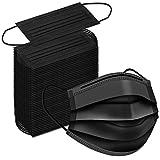