A brand new telescope in the Indian Himalayas has been commissioned at the Devasthal Observatory campus of Aryabhatta Research Institute of Observational Sciences (ARIES). 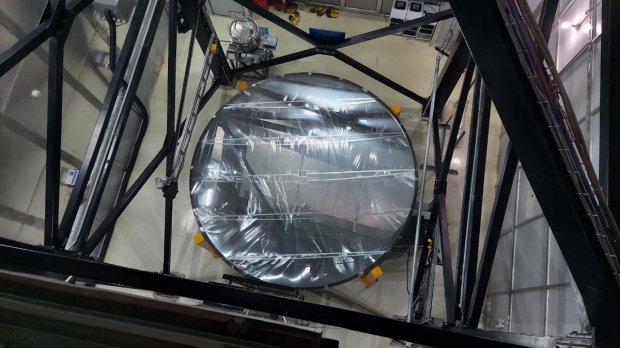 The telescope is known as the International Liquid-Mirror Telescope (ILMT) and is "the first liquid-mirror telescope designed exclusively for astronomical observations." It joins another four-meter class telescope at the observatory, the Devasthal Optical Telescope (DOT), which are both the largest aperture telescopes in the country.

The telescope was built by Indian, Belgian, and Canadian astronomers and employs a 4-meter (13.1 feet) diameter rotating mirror made up of liquid mercury. Mercury is a reflective liquid, which the astronomers laid in a thin film and curved into a parabolic shape, allowing it to focus light. The mercury is protected from the wind by a thin transparent film of mylar.

"The wealth of data generated with the ILMT survey will be exemplary. In the future, several young researchers will be working on different science programs utilizing the ILMT data," said Dr. Kuntal Misra, the Project Investigator of ILMT at ARIES.

"When regular science operations begin later this year, the ILMT will produce about 10 GB of data every night, which will be quickly analyzed to reveal variable and transient stellar sources," said Dr. Brajesh Kumar, an ILMT Project Scientist at ARIES.

You can read more from the press release by the Government of India here. 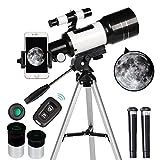