Elon Musk explained some of the specifications and capabilities of the next generation of Starlink satellites during a tour of Starbase with Tim Dodd from the Everyday Astronaut YouTube channel.

Musk revealed that SpaceX has already developed at least one working prototype Starlink Gen 2 satellite, which is currently at the Starbase facility in Texas, and discusses details in the above video from the 9:24 mark. He stressed that Starship needs to get to orbit and that it will be "the only thing that can carry the Starlink 2 satellites."

Musk explained that Starlink Gen 2 satellites are 7 meters long (23 feet), weigh about 1.25 tons (2756 pounds), and "are almost an order of magnitude more capable than Starlink 1" in terms of how much useful data they can handle. For comparison, Starlink 1 satellites only weigh about 260 kilograms, almost 21% as much as Starlink 2 will.

According to Musk, the Falcon spacecraft have "neither the volume nor mass to orbit capability required for Starlink 2," meaning SpaceX cannot use it to launch enough Starlink Gen2 satellites to orbit in a reasonable timeframe. To be able to launch enough of the next-generation satellites on each flight and per year, Musk said that the company needs "Starship to work and to fly frequently or Starlink 2 will be stuck on the ground." 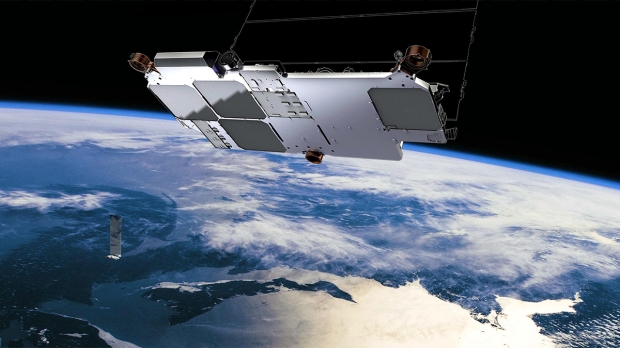