The new discovery increases China's estimated total uranium reserve to two million tonnes, an amount close to that of Australia, one of the world's most uranium-rich countries. 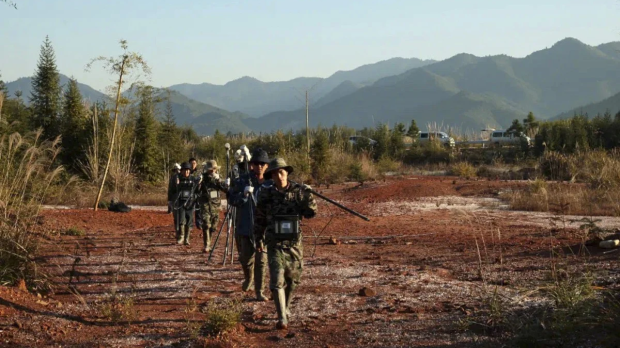 The Chinese military's nuclear stockpile is also growing more quickly in recent years. With most of its uranium supply coming from other countries, the new mine will allow China to plug the potential security risk associated with relying upon overseas supply.

Uranium: War, Energy, and the Rock That Shaped the World