Podcast listeners weren't able to put on their favorite podcasts as all of the shows hosted on Spotify's Megaphone platform went offline. 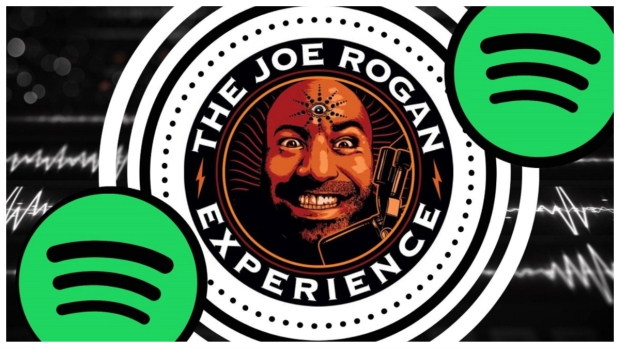 A spokesperson for Spotify told The Verge that the music streaming platform, unfortunately, suffered from an issue "related to our SSL certificate". The spokesperson explained that throughout the duration of the outage, Spotify users weren't able to access any podcast hosted by Megaphone publishers. Podcasts such as The Joe Rogan Experience, The Ringer, and more were temporarily unavailable from 8PM ET on Monday until 6AM Tuesday.

Notably, Megaphone is a service that adds advertisements into podcasts, and Spotify purchased the company for $235 million in 2020. Furthermore, Engadget explains that an SSL certificate is used to verify an authentic connection between a server and browser or application, and as the publication points out, Spotify is a large technology company that relies on secure connections. Having its SSL certificate expire and not be renewed for several hours is the equivalent of an MLB player dropping stock-standard fly-ball.