SEGA has something special with its new Sonic game. Dubbed Sonic Frontiers, the game looks to be for Sonic what Breath of the Wild is for Zelda. It's a highly ambitious and surprisingly chaotic open-world game where Sonic speeds, slides, and battles in style.

The recent gameplay teaser was indeed brief, but had enough content to hint at a project that's been in development for many years and one that could be the Sonic dev team's magnum opus. It's likely Sonic Frontiers will lead the charge in SEGA's new sales targets for the current fiscal year. 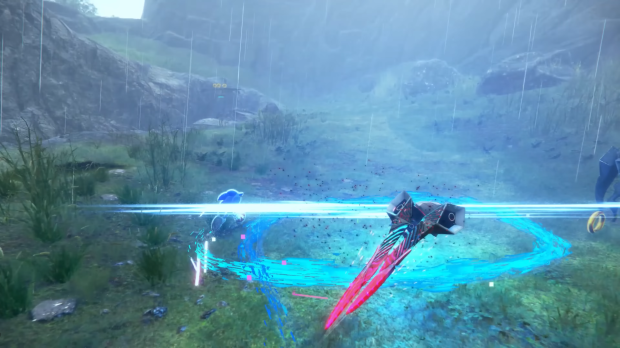 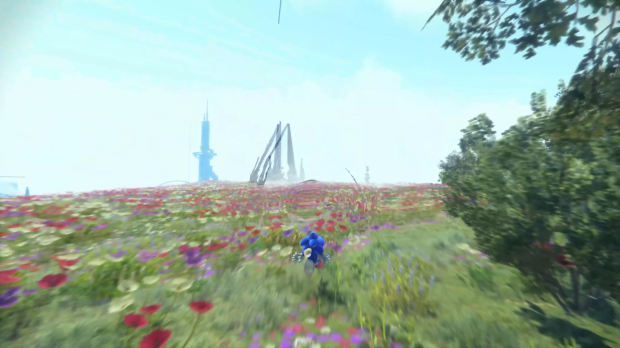 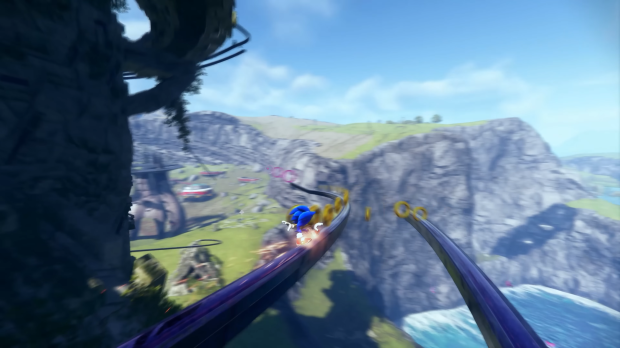 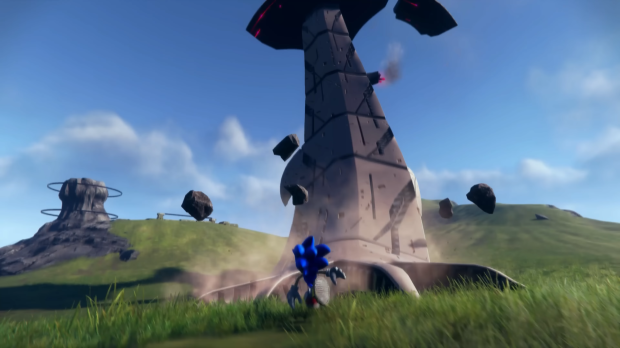 SEGA wants to sell 18 million games through FY23 and plans to release 18 games throughout the year. Sonic Frontiers is indeed projected to be at the top of SEGA's best-sellers during the period and the game is positioned during the critical holiday 2022 period.

The new Sonic adventure is also making good on SEGA's promise for cross-platform, cross-gen releases; the game will launch simultaneously on current and next-gen systems, PC, and the Nintendo Switch.

WORLDS WILL COLLIDE IN SONIC THE HEDGEHOG'S NEWEST ADVENTURE.

An experience like never before, accelerate to new heights and experience the thrill of high velocity open-zone freedom.