PlayStation boss Jim Ryan admits that neither Sony or any major competitor has a complete vision of the metaverse, says the new fledgling market will not directly replace traditional gaming. 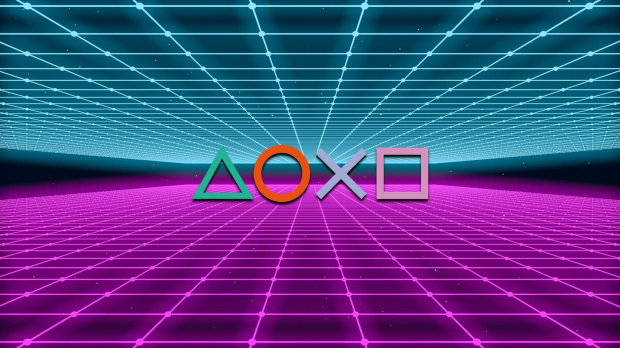 Following AR/VR, cloud, live games, and the controversial blockchain/NFT market, the metaverse is gaming's latest craze. Sony wants to help further the new nascent market by incorporating its IPs, platforms, and content into a more centralized framework, but these plans are decidedly foggy. In a recent business presentation, SIE CEO Jim Ryan says that a sizable portion of gamers will simply avoid the metaverse and enjoy games as they always have.

"Nobody knows exactly what the metaverse will look like at some point in the future. I do not believe that whatever form that it will take will be directly substitutional for existing ways in which people play games," Ryan said during a Q&A session.

"It will appeal to some individuals to some portion of the market, but equally there will be many many individuals and groups of players who prefer to enjoy games in the way that they have played them for the past 30 years of more.

"Therefore, I think the metaverse will lead to some form of incrementality, to what extent that is meaningful, nobody yet knows. We consider it to be an opportunity for incrementality and additional growth."

Read Also: Sony outlines its ambitious plans for the metaverse

Sony's slow-and-steady approach is quite conservative. The company does have an eventual, ambitious plan for the metaverse, but on the gaming side, Ryan is more grounded and realistic with his expectations.

"The Metaverse is at the same time a social space and a live network space where games, music, movies, and anime intersect and expand," Sony CEO Kenichiro Yoshida said in a recent corporate strategy meeting.

"The stadium is an important space for the sports community. By reproducing the stadium itself and the athletes in a network space, we are creating an experience where users can enjoy playing without restrictions on location."

Given the uncertainty and high risk involved with such a nebulous concept, market, and business model as the metaverse, this plan seems advantageous to Sony, a company that has generated billions with absolutes like dedicated console gaming, distributed network services, and high-quality premium releases.