The new AYN Loki handheld reportedly has the option of either an Intel or AMD processor, with an Intel Alder Lake-U CPU or AMD Ryzen 6600U. AYN announced "The Most Affordable Windows Handhelds Ever Created" as we have more than one console: five in fact. 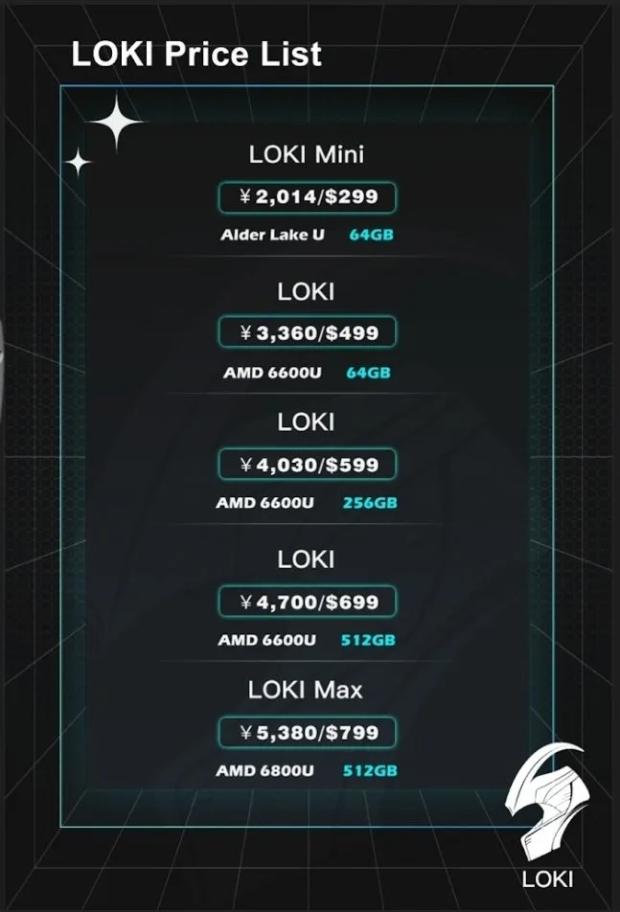