NASA's Lucy space probe had a unique perspective of the recent total lunar eclipse on the night of May 15th.

Here on Earth, during a total lunar eclipse, the Moon takes on a reddish appearance due to the remaining red wavelengths of sunlight that make their way around Earth and onto the surface of the Moon. However, the Lucy probe operated by the Southwest Research Institute (SwRI) was able to observe the Moon and Earth while about 100 million kilometers (65 million miles) from the latter.

"While total lunar eclipses aren't that rare - they happen every year or so - it isn't that often that you get a chance to observe them from an entirely new angle. When the team realized Lucy had a chance to observe this lunar eclipse as a part of the instrument calibration process, everyone was incredibly excited," said Principal Investigator Dr. Hal Levison of the SwRI.

Lucy used its black-and-white L'LORRI instrument to capture 86 high-resolution images, each with an exposure time of 1 millisecond. The team on Earth received the images and stitched them together to make a timelapse, and the resultant video shows the first half of the eclipse. The Moon, initially lit by the out-of-sight Sun and artificially brightened by the team for visibility, disappears behind the Earth's shadow.

"Capturing these images really was an amazing team effort. The instrument, guidance, navigation and science operations teams all had to work together to collect these data, getting the Earth and the Moon in the same frame. And all this had to be done while operating the spacecraft in a very tricky environment," said Acting Deputy Principal Investigator Dr. John Spencer from SwRI.

You can read more from the SwRI press release here. 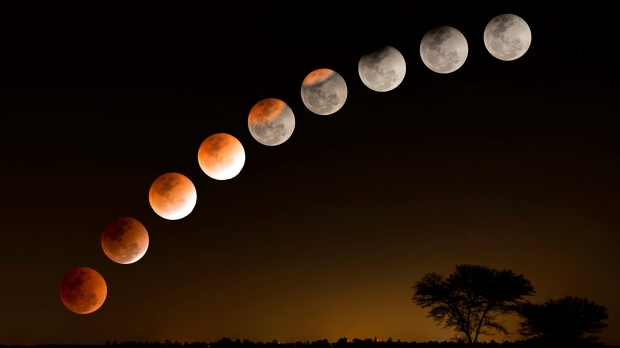 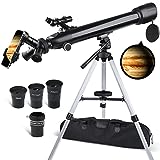