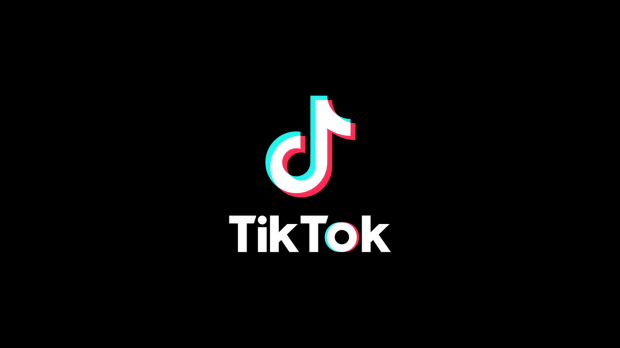 App giant Bytedance is currently experimenting with adding video games onto TikTok. Testing is underway in Vietnam that allows users to play games within the app itself. Web-based browser games are currently offered on the app; these HTML games are widely popular in Asia regions, especially for publishers like Square Enix and SEGA.

Speculation is that this would significantly boost TikTok's advertisement revenues, which are on track to hit $11 billion, as well as royalties from any third-party games that may be offered on the app. TikTok is among the most-used apps on the planet and currently has over 1 billion monthly active users. The app's ad tech platform--a robust service that has generated billions every year--should attract major interest from game-makers.

There's also talk of adding games from third-party partners like Zynga onto the service. This could significantly benefit Take-Two Interactive, who recently merged with Zynga, as well as other global video game makers.