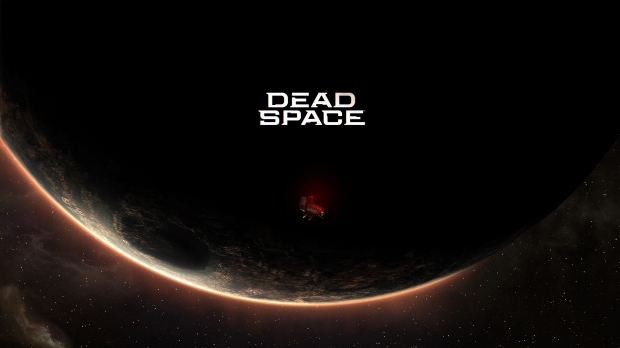 EA's Motive studio is making significant headway with its new Dead Space remake, an ambitious project that completely revitalizes the original Xbox 360 horror experience for modern-day consoles. The game is being completely rebuilt with DICE's powerful Frostbite engine using the base game as a skeleton reference point.

The game is still in pre-alpha phases in development, but the team was recently able to do a full walkthrough of the game where "all content was present." Major effect breakthroughs include real-time global illumination and volumetric lighting thanks to the power upgrade from the PlayStation 5 and Xbox Series X/S consoles.

"Developing this remake has been a lot of fun for us at Motive, as we're true fans of the franchise and want to treat it with the respect it deserves. It's been equally exciting to see players' reactions as we're taking them on this development journey with us," said Phillippe Ducharme, Senior Producer of Dead Space.

"We're making great progress on our road to hitting Alpha and we're happy to announce that the game will be launching in January next year. We can't wait for players, both old and new, to see how we've elevated the original experience in the remake to be just as impactful for this generation."

"We are working with our art team and going chapter by chapter, area by area and looking for little stories they want to tell to make it feel like each area had life and its own story," said art director Mike Yazijian.

The sci-fi survival horror classic Dead Space returns, completely rebuilt from the ground up by Motive Studios to offer a deeper and more immersive gameplay experience. Harnessing the power of the Frostbite game engine and next generation consoles, this remake brings improvements to story, gameplay, visual fidelity, and audio while staying true to the original. Dead Space will be available only on PlayStation®5, Xbox Series X|S, and PC.

Isaac Clarke is an everyman engineer on a mission to repair a vast, sprawling starship, the USG Ishimura, only to discover something has gone horribly wrong. The ship's crew has been slaughtered and infected by some alien scourge...and Isaac's beloved partner, Nicole, is lost somewhere on board.

Now Isaac is alone with only his tools and engineering skills as he attempts to uncover the nightmarish mystery of what happened aboard the Ishimura. Trapped with hostile creatures called "necromorphs", Isaac faces a battle for survival, not only against the escalating terrors of the ship, but his own crumbling sanity.