Gotham Knights has been cancelled on PS4 and Xbox One, is now exclusively releasing for next-gen consoles for $69.99 MSRP.

Today WB Montreal revealed a bunch of new gameplay footage and details for Gotham Knights, its new Batman action RPG that doesn't have Batman in it. One of the updates will actually squeeze out a sizable market and reduce the overall sales of the game.

According to the developers Gotham Knights won't be releasing on last-gen hardware and will only be available on PS5, Xbox Series X/S, and PC. Back in 2020, WB Games had released a fact sheet with a promised launch on PS4 and Xbox One.

Also, Gotham Knights won't have four-player co-op. Contrary to a previous PlayStation Store game listing the game is still locked to 1-2 players. Co-op is exclusive to online play and there's no couch or local co-op play.

Check below for more info on Gotham Knights:

Gotham Knights is a brand-new open world, third-person action RPG featuring the Batman Family as players step into the roles of Batgirl, Nightwing, Red Hood and Robin, a new guard of trained DC Super Heroes who must rise up as the protectors of Gotham City in the wake of Batman's death. An expansive, criminal underworld has swept through the streets of Gotham, and it is now up to these new heroes to protect the city, bring hope to its citizens, discipline to its cops and fear to its criminals. Players must save Gotham from descent into chaos and reinvent themselves into their own version of the Dark Knight. 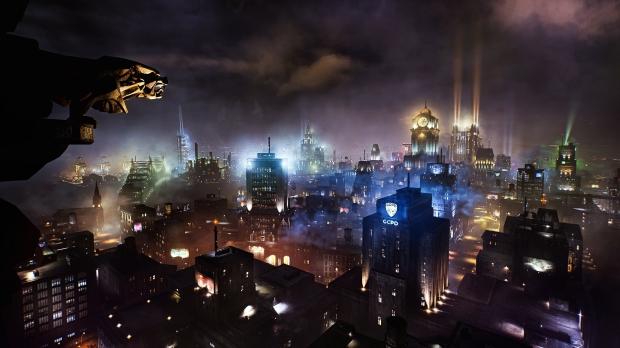