The new Halo TV show is hailed as a huge success that helped spark subscriber counts for Paramount+. 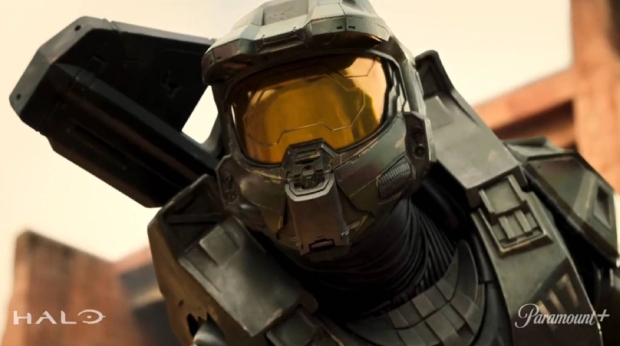 While the Halo TV show dropped in the tail-end of the quarter in late March, Paramount says the series has been a "global hit". Subscribers are up 6.8 million, breaking a pushing total subscribers to a new all-time high of 39.6 million.

According to Paramount Global CEO Bob Bakish, the series has delivered great results for the company:

"This epic adaptation, bringing to life the action and adventure of the immensely popular Halo game series is a huge global hit. In fact, it became the most streamed original series premiere in its first weekend of release on Paramount+."

"Paramount+ added 6.8 million global streaming subscribers in Q1, bringing our worldwide base to nearly 40 million. The net additions reflect a balance of domestic and international growth, with international benefiting from both, direct subscribers and hard bundled offerings, another example of how our differentiated playbook is driving growth."