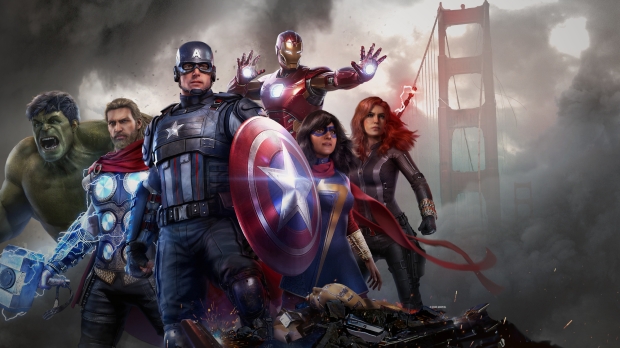 Square Enix is cutting its losses and selling Crystal Dynamics, Eidos Montreal, and a bunch of IPs including Tomb Raider and Deus Ex to Embracer Group in a deal worth $300 million. We've talked in length on why Square Enix is selling, but one word summarizes it all: losses.

Crystal Dynamics' failed live game Avengers actually did so poorly that Square Enix changed how it reported its revenues to investors.

The game's performance was unpredictable and volatile, leading to two straight quarters in operating income losses in its HD Games sub-segment. Square Enix took a write-down worth roughly $10.6 million in Q2.

Avengers, Guardians of the Galaxy, and the two studios that made them will soon be owned by Embracer Group.