Online-only shooter Outriders may have taken 5 years to develop and ship onto the market. 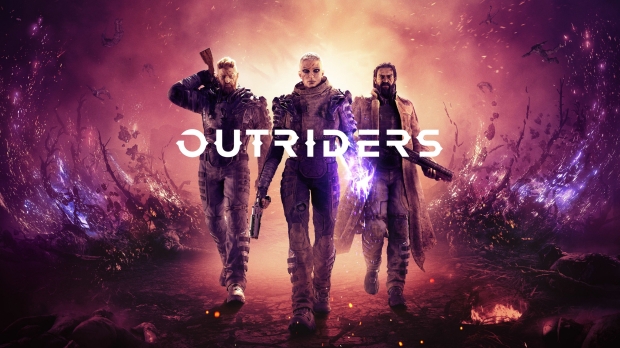 People Can Fly's recent Q3 2021 financials indicate Outriders may have taken as long as 5 years to make, which isn't unusual for AAA loot-and-shoot video games.

The report confirms People Can Fly signed the multi-year publishing agreement with Square Enix in 2016:

The passage describes how People Can Fly will make royalties from Outriders profits. As long as Outriders earns more money than it took to produce, PCF will get royalty payments. The developers didn't receive any royalty payments in the Q3 period that coincides with Outriders' first few months of sale.

"The Group is entitled to remuneration in the form of royalties, payable if certain revenues (defined in the contract) with game sales will provide the publisher with reimbursement of costs incurred in connection with production, promotion and distribution games. This means that the amount of royalties depends directly on the profit achieved on sale game and is a certain percentage of it."

People Can Fly are currently working on a big new Outriders expansion called Worldslayer alongside three other big AAA games.