The LHC restarted on April 22nd after three years of maintenance, upgrades, and consolidation work. Three days later, it broke its own record for the energy of its beams. Two proton beams were circulated throughout the particle accelerator with an energy of 6.8 trillion electronvolts per beam, exceeding the previous record set in 2015 at 6.5 TeV.

CERN achieved the record-setting run during its beam commissioning phase as the LHC prepares to begin its third major run of experiments, known as Run 3. CERN plans to slowly ramp up the energy of runs in anticipation of the beginning of Run 3 in the summer and is planning to achieve a record energy of 13.6 TeV.

The LHC schedule shows plans for Run 3 to last until the end of 2025, before it begins another extended shutdown period, known as Long Shutdown 3 (LS3). This will last until 2029, when Run 4 will begin. 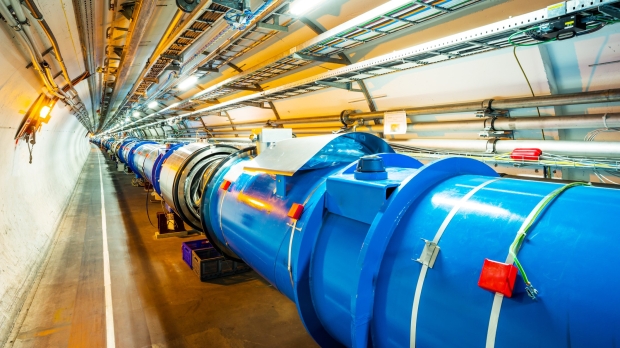 The Large Hadron Collider: The Extraordinary Story of the Higgs Boson