Rocket Lab has successfully caught its Electron rocket booster as it fell back to Earth during its latest mission.

A week prior, the company successfully retrieved a dummy booster meant to simulate the real Electron booster in preparation for the upcoming mission. On May 3rd, Rocket Lab recovered its Electron booster with its modified Sikorsky S-92 helicopter during the "There and Back Again" mission.

Rocket Lab's Electron rocket launched 34 satellites for various companies to a sun-synchronous orbit, marking 146 satellites launched by Electron so far. About 15 minutes after launch (52:30 in the company's livestream), Rocket Lab's helicopter caught the rocket's booster in mid-air as it parachuted back to Earth.

However, according to this tweet from Reuters' Joey Roulette, the helicopter pilot opted to release the rocket shortly after catching it, owing to "different load characteristics" than were expected following previous tests. The booster fell into the ocean, where it was then retrieved by a ship. 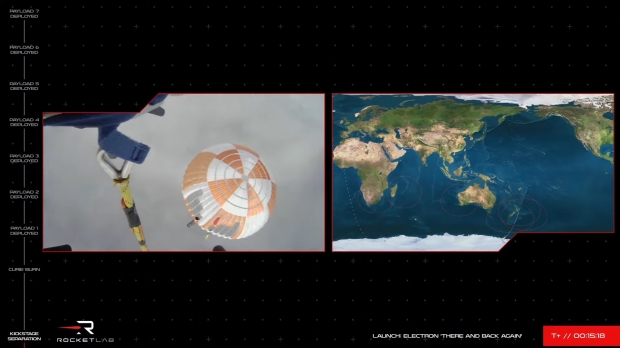 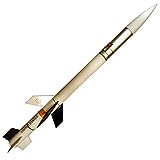