May's full moon is known as the Flower Moon to signify the wildflowers that bloom throughout the month in the Northern Hemisphere. 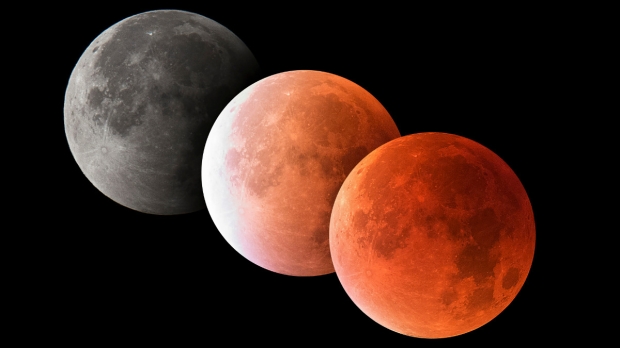 The Flower Moon will undergo a total lunar eclipse on the night of May 15th to May 16th, with the eclipse beginning around 01:32 UTC on May 16th. The eclipse will nearly reach its maximum around the time of the full moon, which will happen almost three hours later at 04:14 UTC, according to the U.S. Naval Observatory.

For more information about how the viewing times change based on location, check out the Space.com breakdown here.