A small solar eclipse will nearly blot out the Sun this week as NASA confirms that multiple locations around the world will be able to witness the first solar eclipse of 2022. 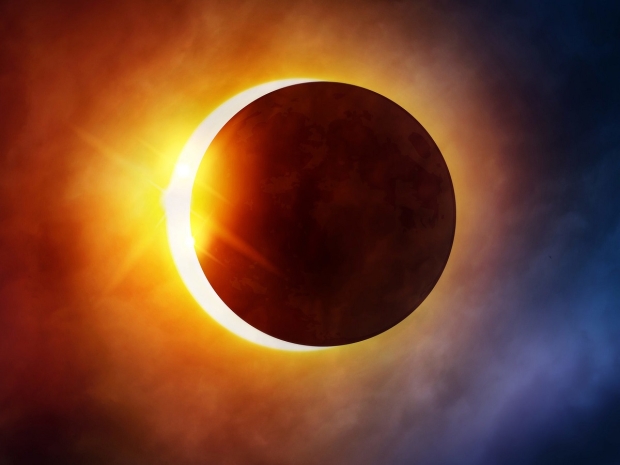 According to NASA's database, the first solar eclipse of 2022 will be a partial solar eclipse that occurs on April 30 at 2:45 p.m. EST. A solar eclipse is a phenomenon that happens when the moon passes in between the Earth and the Sun, causing the moon's shadow to be cast on the Earth as the Sun is positioned behind it.

April 30's solar eclipse will be a partial solar eclipse, which means only a portion of the Sun will be covered by the body of the moon. NASA estimates that 65% of the Sun will be blacked out during the maximum of the eclipse. Furthermore, witnessing this coming event won't be possible for residents in the United Kingdom, United States, as it will only be visible over parts of Antarctica, South America, the Pacific, and the Atlantic Ocean.