The new CAMM modules are up to 57% thinner than regular SO-DIMM memory that goes into laptops and mini-PCs, with dual-sided CAMM memory capable of pushing 128GB of DDR5 memory... insanity... perfect for super-fast portable workstation laptops.

This means that instead of using 4 x 32GB DDR5 memory modules into a laptop, Dell can configure its latest Precision 2022 series laptops with a 128GB DDR5 CAMM module instead. That's an incredible achievement, and it's not something that's exclusive to Dell -- the company may have patented CAMM, but it was made in collaboration with memory companies including Intel. 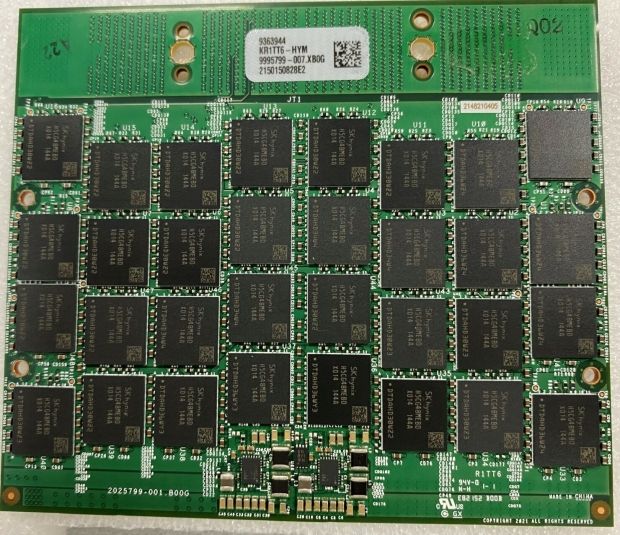 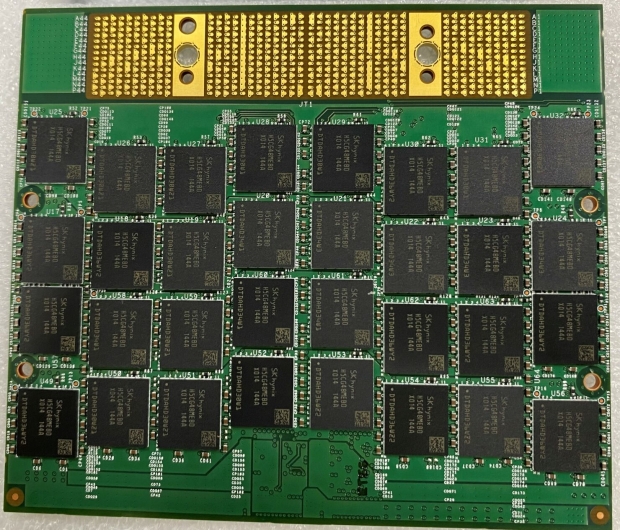 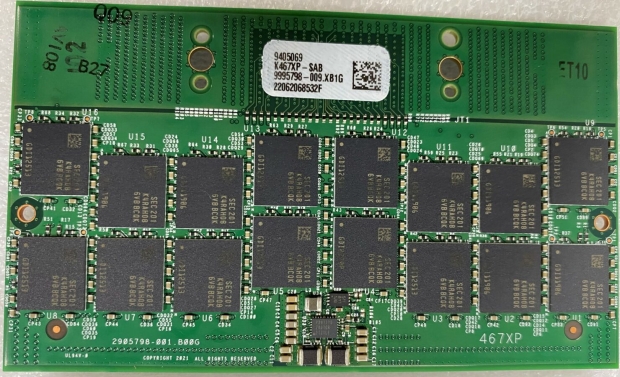 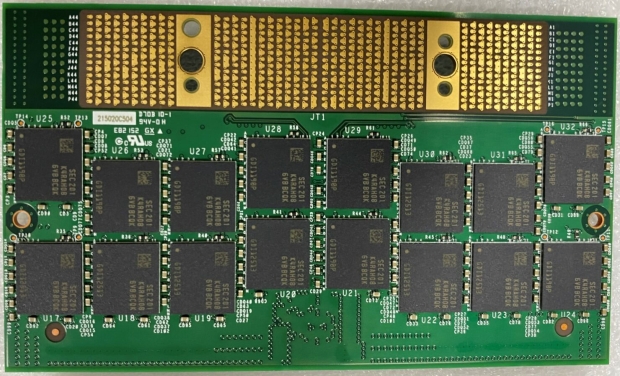 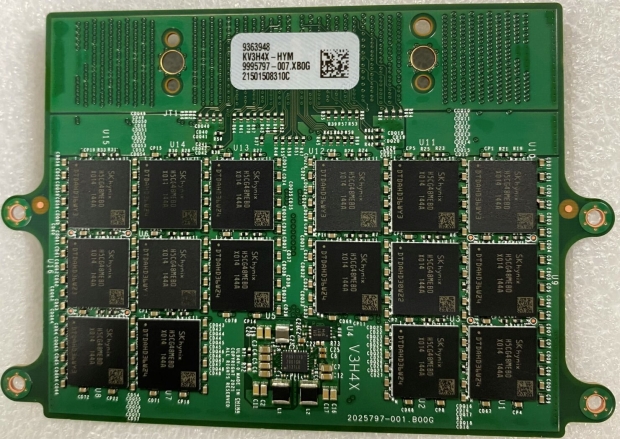 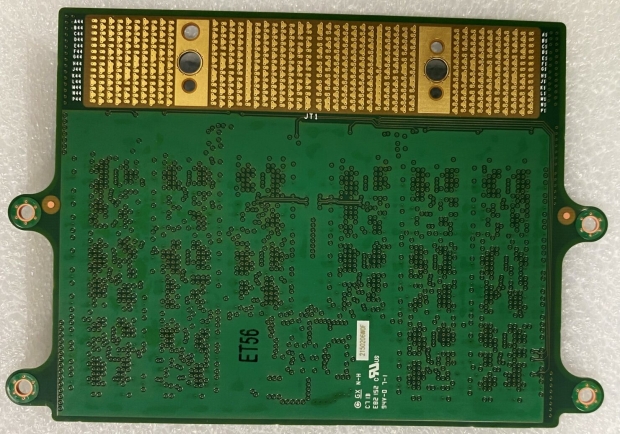 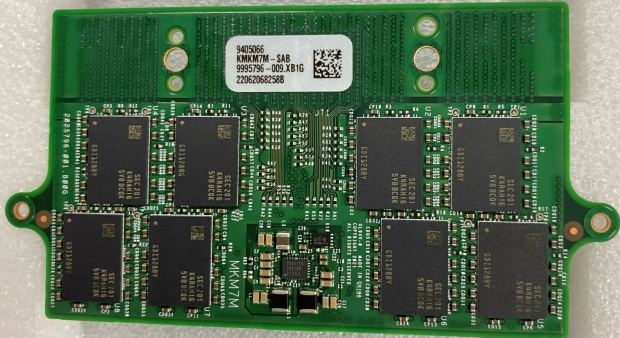 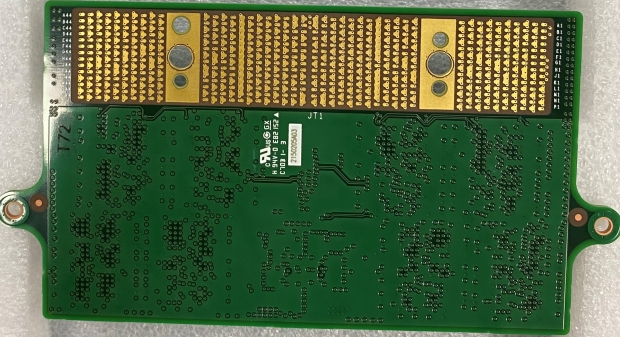 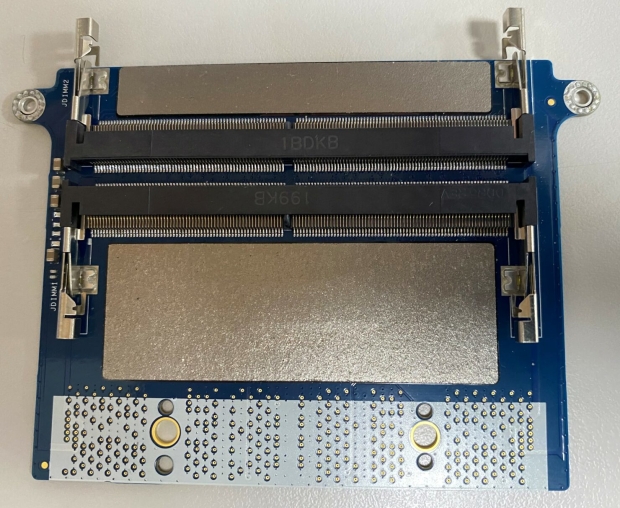 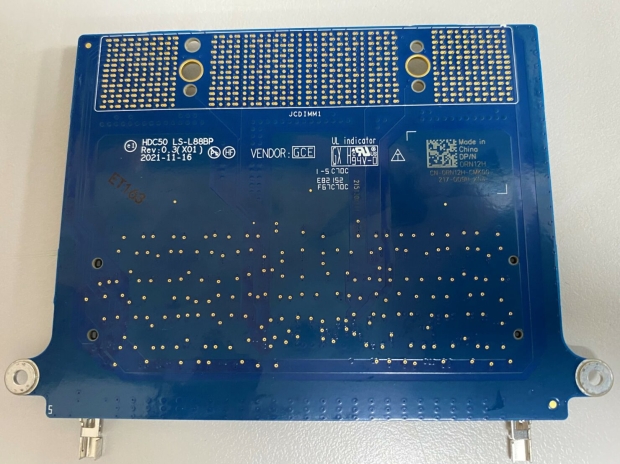 Dell's new laptops feature CAMM technology, and will be out in FYQ2 2022 -- the new Precision 7770 and 7670 laptops both feature Intel Alder Lake-HX processors and up to 128GB of DDR5 "CAMM" memory. 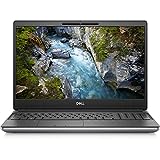