Last week top scientists from the US National Academies of Sciences Engineering and Medicine recommended that exploring Uranus is a top priority for science. 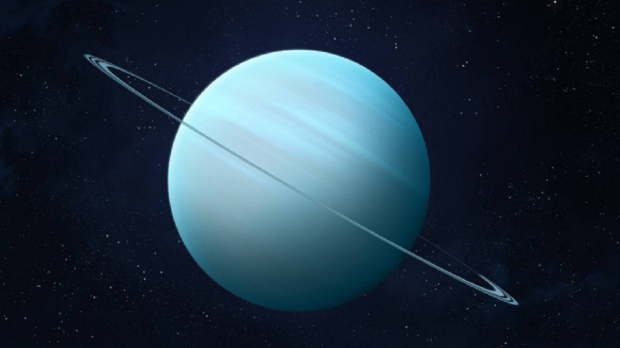 The mission proposed by the scientists would include sending a Uranus Orbiter and a Probe to a strange distant planet. The orbiter would be used to measure and observe Uranus' exotic atmosphere, and the probe would be sent deep within the atmosphere to gather vital data from within gas giant. In the published piece by the scientists, they outline that this mission could take place sometime in 2030 if engineers began the development process in 2023.

While the plan certainly seems like it will yield great academic value, it hedges on the development of launch vehicles capable of taking the orbiter and probe to their destination. The survey's author didn't directly reference Elon Musk's SpaceX but did write, "a Uranus mission is favored because an end-to-end mission concept exists that can be implemented in the 2023-2032 decade on currently available launch vehicles."

As outlined by Teslarati, there are only so many choices of launch vehicles available for such a mission; SpaceX's Falcon Heavy, United Launch Alliance's (ULA) Vulcan Centaur, Blue Origin's New Glenn, and NASA's Space Launch System (SLS). ULA's Vulcan Centaur hasn't launched, Blue Origin's New Glenn has shown poor performance outside of Earth's orbit, and NASA has switched from its own SLS to SpaceX's Falcon Heavy to avoid delays.

While SpaceX isn't directly mentioned, the Falcon Heavy remains as the obvious choice and seems to be what the survey's researchers were hedging their bets on if NASA were to undertake the proposed mission to probe Uranus.