Halo Infinite will likely have a difficult time with player retention as it faces off against heavy-hitting games. 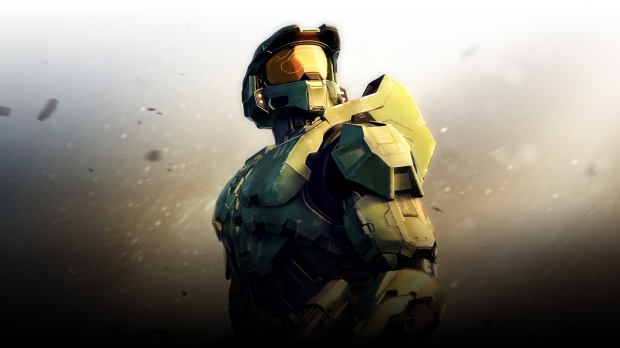 Halo Infinite isn't in the best spot right now, at least according to fans. Season 2 is another 6-month season with extended content, including a forge beta. Forge and customs will undoubtedly surge Halo Infinite's playerbase, but the question remains: Will players stick around when the competition is fierce?

With promises of forge, campaign co-op, and new maps/modes, Infinite's upcoming Season 3 should be the best yet. There's just one potential problem: Season 3 releases in November, the same month that Starfield and the upcoming Call of Duty Modern Warfare II sequel, a game that's been hyped as a true return to form. PlayStation's God of War Ragnarok may also release in the November month to form a very solid trifecta of games for Halo Infinite to compete with. 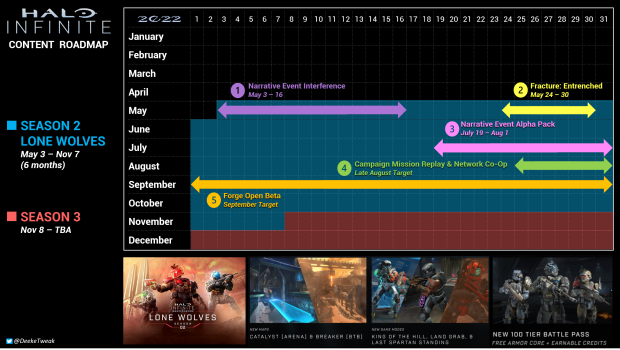 All interactive entertainment is vying for consumers' time. Big-name F2P games like Roblox, Fortnite, Rocket League, Destiny 2, Warzone, and Halo Infinite are all trying to entire gamers to spend time in their games. There's only a set amount of time for the 3.24 billion games across the globe, but there's a lot of games. The old adage remains true: Too little time, too many games.

The industry has proven there's plenty of space for premium AAA games to co-exist with F2P titles. Even still, 343i has an issue with retention.

At release, Halo Infinite exploded on the map with over 272,000 players on Steam. That playerbase has significantly dwindled to the below-10,000 player mark and Halo Master Chief Collection has frequently beat Infinite's player count numbers.

343i faces many challenges in the F2P space alone, but once more AAA premium games hit the market in the critical Holiday season, we could see a similar quick-start-then-fizzle trend with Infinite's numbers. 343i needs to ensure it has enough content planned for Infinite for the long haul to keep players interested, and more importantly, give users the tools to make their own experiences with Forge and customs.