UPDATE: Todd Howard had this to say about Starfield:

"Set hundreds of years in the future, an epic about hope, answering the greatest mystery. It wasn't until now we have the hardware to make our dream a reality."

Set hundreds of years in our future, Starfield is a next generation role-playing game where you'll be who you want, go where you want, experience our stories and forge your own. 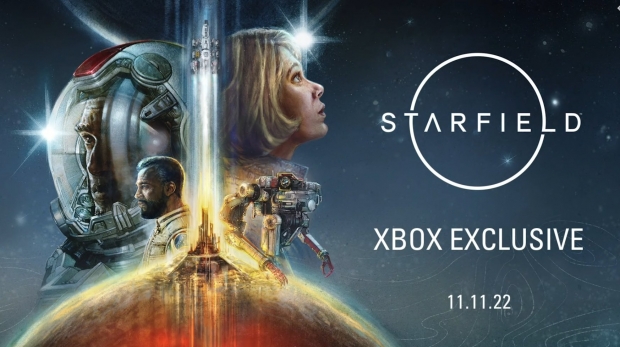 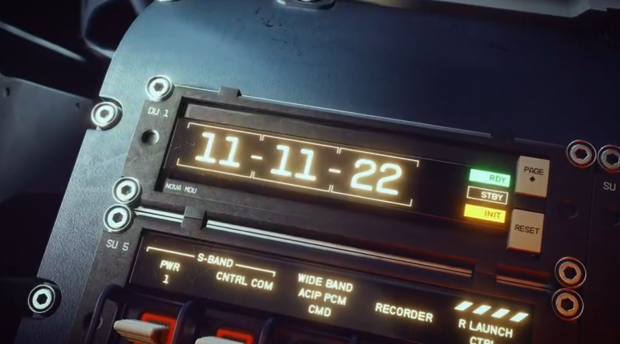 Bethesda announced Starfield's release date and showcased some new in-game footage at the Xbox press conference (footage was leaked ahead of time). As hinted at by key journalists, Starfield won't be ready until Holiday 2022, and it's not coming to Xbox One. The game will instead be released on the more powerful and flexible Xbox Series X/S console hardware, which offers ultra-fast loading via PCIe 4.0 SSD tech, expanded GDDR6 memory, and powerful new Zen 2 CPU and Navi GPU hardware.

Starfield is still in development and the footage was from an in-game alpha build. The trailer set up the game's emphasis on exploration and hope, confirming one of the in-game factions called Constellation (this was actually part of the initial teaser images shown a while back).

"They say we're wanderers, not that the field of stars is so vast, but that we have measured it. You're part of Constellation now. Part of our family. What you've found...it's the key to unlocking everything," the narrator reads.

"This is all we've been working towards. We've come to the beginning of humanity's final journey. That's why we're here...to discover what's out there." 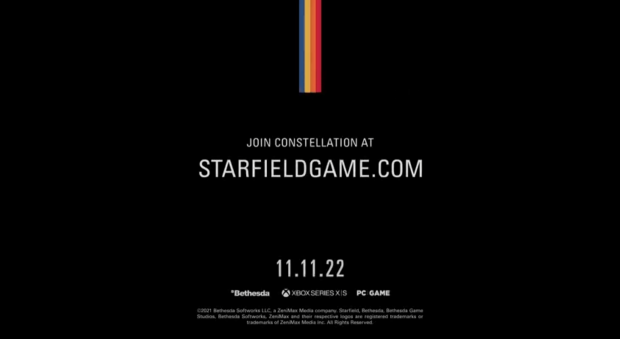