The simulation is playing up quite a bit today, with news breaking just now that SpaceX and Tesla CEO Elon Musk will NOT be joining Twitter's board of directors after he secured a huge 9.2% stake in the social networking giant. 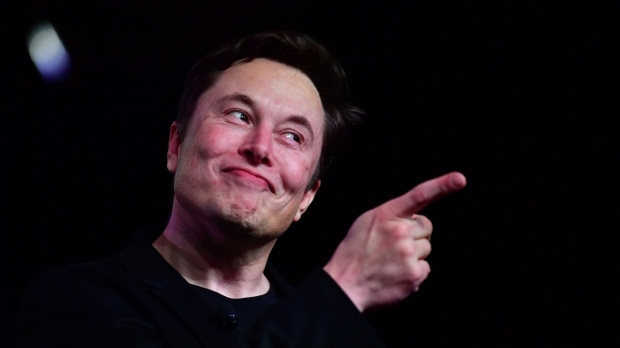 Musk was all set to join the board of directors at Twitter, after his 9.2% stake saw him have 4x what Twitter ex-CEO Jack Dorsey owns... but now he won't be joining the board. Twitter CEO Parag Agrawal said on Sunday that Musk's decision was "for the best".

Agrawal didn't provide a reason as to why Musk wouldn't be joining the board, but it seems Twitter shareholders have concerns... the Twitter CEO added: "We have and will always value input from our shareholders whether they are on our board or not". Musk did mysteriously tweet out an emoji of a smiling face, with a hand covering its mouth -- you know, as like a giggle -- something is happening at Titter.