Borderlands creator Gearbox Entertainment is so big now that it's acquiring game studios. 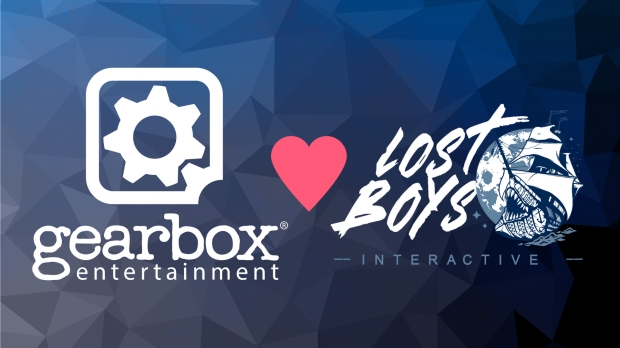 Gearbox Entertainment is a major part of Embracer Group's decentralized empire, and just made its first major acquisition. Gearbox has purchased indie studio Lost Boys Interactive to help work on Borderlands 4, a new IP, and other projects. Back in October 2021, Gearbox's Randy Pitchford saidcould make acquisitions in the future.

Lost Boys Interactive has 220 employees and the deal raises Gearbox Entertainment's total headcount to a staggering 1,300. Embracer acquired Perfect World Entertainment (Star Trek Online, Neverwinter Nights) in 2021 and made it a subsidiary of Gearbox.

Gearbox has been ramping up expansion plans since it was acquired by Embracer for $363 million with a total payout of up to $1.3 billion if certain conditions are met. Gearbox has used these funds to open a new studio in Montreal, fortify its publishing and multimedia production units, and make strategic buyouts like the one announced today.

"I am excited for Chase, Rod, Shaun, Mark and my old friend Tim, along with all of the incredible talent at Lost Boys, to have an immediate and positive impact on the games secretly in development at Gearbox Software," Gearbox boss Randy Pitchford said in a press release.

Lost Boys currently is working through a period of rapid expansion, targeting 350 team members by 2024. Lost Boys will operate as a subsidiary to Gearbox, within the growing Embracer family, and will continue to operate independently under Gearbox Entertainment while working in tandem with Gearbox on full development projects. Shaun Nivens, the CEO of Lost Boys, will report to Steve Jones, president of Gearbox Software.