Gearbox Software has spent a staggering $158 million to open a third studio in Montreal, Canada where it will focus on Borderlands 4 and new IP development. 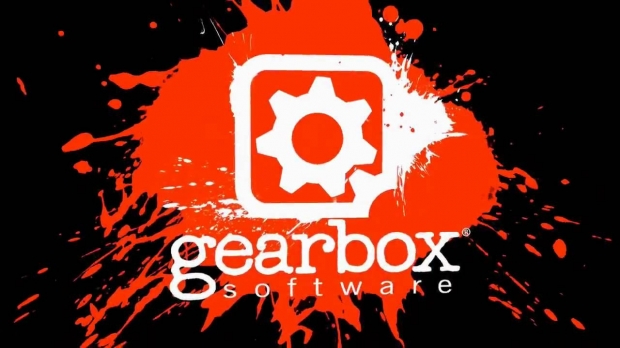 Gearbox has made a massive power play to solidify its future. The company is spending $158 million to launch a new Montreal-based studio. To put that investment into perspective, Embracer Group paid $363 million to buy Gearbox in February (with a $1 billion bonus clause). Gearbox also earned roughly $51 million last quarter and made up 12.7% of Embracer's total Q1 2022 revenues.

While Gearbox is technically owned by Embracer, the parent takes a hands-off approach and lets its publishing labels and subsidiaries make their own business models. Saber Interactive, for instance, has made huge acquisitions with the likes of Metro developer 4A Games.

"Building on Gearbox's long history of creative freedom, we are excited to assemble a new development team to work on the Borderlands franchise and create new IP in Montreal,"studio co-lead Pierre-Andre Dery said in a press release.

This buyout is part of Gearbox's significant growth opportunities for the future. Embracer CEO Lars Wingefors sees big things in Gearbox's future and says we should wait a few years before gauging the label's success rate.

"They are investing aggressively into various sorts of things that will drive the long-term growth of Gearbox. I think the quarters or this year on the financial side will be roughly stable or a bit up and down, I think we should look at the years ahead if you value or define Gearbox rather than looking at the quarters of this year," Wingefors said in a Q1 earnings call.