The official Twitter account for the Ministry of Defence of Ukraine ArmyInform has released a new video of drones Russia is allegedly using in Ukraine.

The video in question shows a Ukrainian soldier dismantling an Orlan-10 drone utilized by Russian forces. The drone appears to have been cobbled together from various civilian technologies, such as a handheld Canon DSLR serving as the drone's camera. The video also shows access to the drone's fuel tank in the form of the top of a water bottle and its lid.

Visible across the surface of the drone are also large swathes of duct tape. Despite drones constituting a significant portion of military operations, in this case surveillance, but also in delivering deadly payloads, it seems some of the drones in use are not as sophisticated as one might think.

The soldier in the video says in Russian, "this is seriously real, not fake. We even thought of sending this cosmic technology to our Western partners." The Defence Ministry's account is continually sharing footage from the aftermath of combat in Ukraine and various updates. 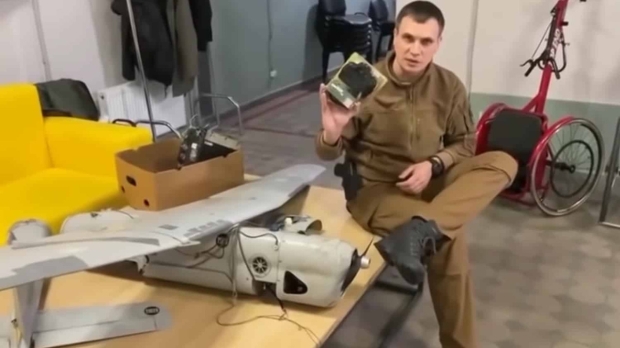 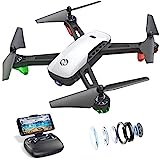