A group of NASA-led researchers have proposed beaming information on the Earth and the human race into space, in search of any extraterrestrial life that may respond.

The project is called "Beacon in the Galaxy" (BITG) and includes researchers operating the ETI Institute's Allen Telescope Array in California and China's Five-hundred-meter Aperture Spherical Radio Telescope (FAST) to send out sensitive information regarding Earth's position in the solar system, images of humans, Earth's biology, information about DNA structure, physics and more.

The project has already been opposed by researchers from the United Kingdom's Oxford University, who warned that the dangers of sending out such a message are not yet fully understood, and that the downside of shooting up such a flare could be far larger than the upside. The warning from the Oxford researchers has now been echoed by famous theoretical physicist Michio Kau, who spoke on "Jesse Watters Primetime," where he said that it's a "horrible idea".

Read more: Scientists warn that NASA may provoke aliens and cause an invasion

"The fundamental mistake is they assume that the aliens are like E.T.; warm and friendly, but they could be like the Borg out to rampage over our corner of the galaxy. We can't assume the best case scenario in this situation," said Kaku. 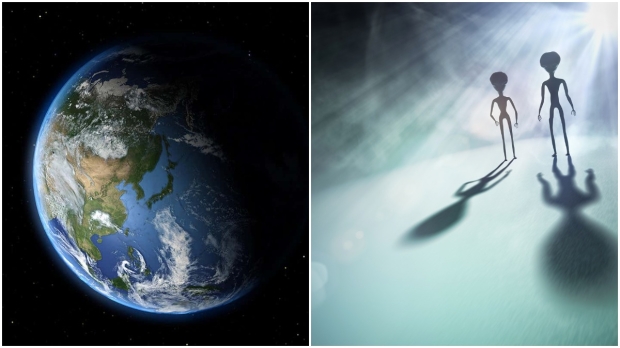