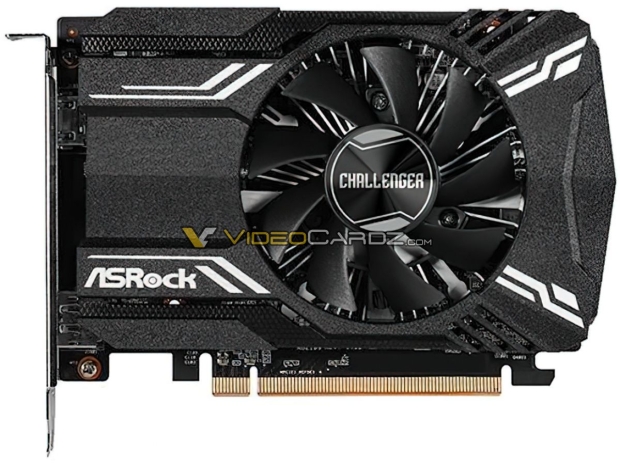 The new custom PowerColor Radeon RX 6400 Challenger will use the Navi 24 GPU that's made on TSMC's new 6nm process node, with a dual-slot design, and 4GB of GDDR6 memory on a 64-bit memory interface. There is no PCIe power connector, which means we should see power consumption at 53W, great for HTPC machines.

As for the Navi 23 GPU it has 768 Stream Processors and 12 Ray Accelerators, with the 4GB of GDDR6 memory clocked at 16Gbps on a 64-bit memory interface. We should see the new Radeon RX 6400 graphics cards released into the DIY market on April 20, but you can already get them through OEMs and system integrators. 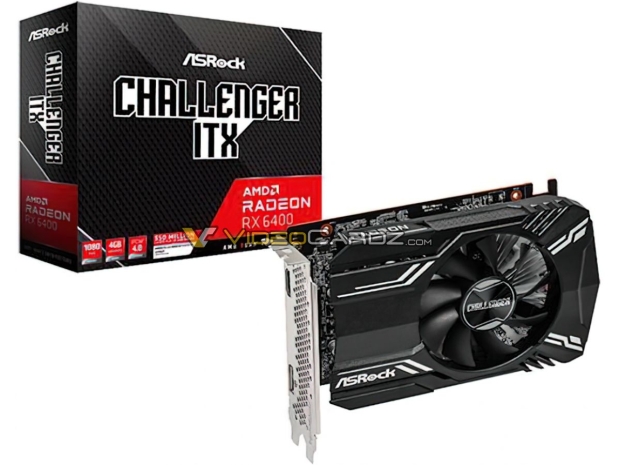 They're not going to blast off with PC gamers, but HTPC users might want to grab it if they need an upgrade and were wanting to go AMD.