What's going on with Cyberpunk 2077's multiplayer game? No one knows for sure, and CD Projekt RED won't give more details. 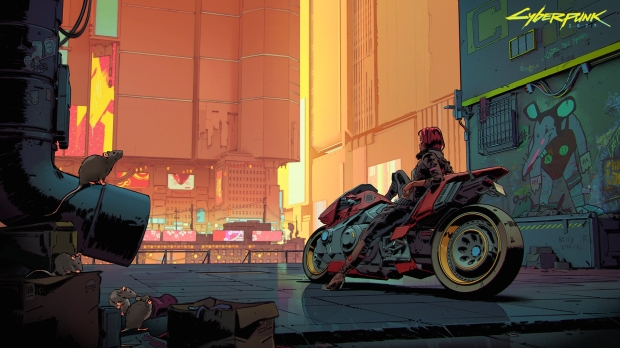 Now these plans are in flux. CD Projekt has cancelled all future multiplayer development in Cyberpunk 2077's RED Engine and made a $4.9 million write-off on the technology. Instead CD Projekt will now use Unreal Engine 5 for its multiplayer ambitions.

In a recent earnings call, investors and analysts directly asked CD Projekt's management whether or not the multiplayer game had been cancelled.

The game executives played coy and dodged the questions.

The second question - you've recognized a write-off on REDengine with regard to multiplayer features, but on the other hand, during past conferences you said that you were going to work on online elements in Cyberpunk. Does that mean you've given up the development of online elements in CP?

"I'll take the second one. We're now switching our multiplayer activities from REDengine to UE. Having signed a licensing and partnership agreement with Epic we gained access to multiplayer solutions available in UE - so, as a result, we abandoned further work on adding multiplayer features to REDengine and the corresponding to-date expenditures were reassigned from Fixed assets to Other operating expenses."

Given the game's first expansion won't be out until 2023, Cyberpunk 2077's multiplayer mode could be a long ways away. It could be cancelled, it could be rebooted, or it could be so far down the line that CD Projekt isn't ready to commit to any more details just yet.