The Embracer Group has made its 72nd acquisition with the purchase of Beamdog, the team behind console ports of some of gaming's biggest RPGs. 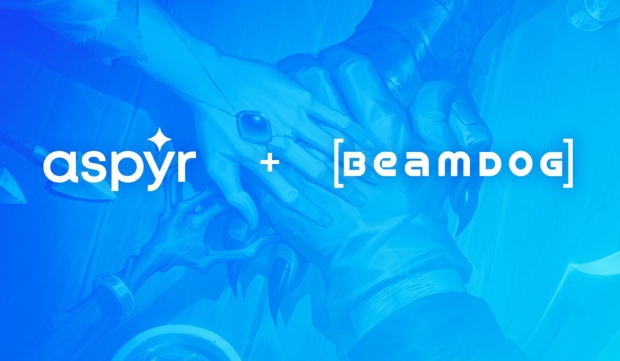 Apsyr, the developer behind the upcoming KOTOR remake, has acquired Baldur's Gate developer Beamdog in a convergence of RPG mastery. Aspyr is currently working closely with Beamdog to publish its new all-original IP MythForce.

"Beamdog's team of 80 artists, designers and developers has relationships with top licensors, including Wizards of the Coast and Hasbro, as well as an impressive catalogue of RPG titles. Through the acquisition, Aspyr will add a veteran North American development team, which will continue to be led by Oster," reads a press release.

Beamdog is a great fit for the company. Aspyr is mostly known for its excellent ports and re-releases of a multitude of Star Wars games like Episode I - Racer, Jedi Knight: Jedi Academy, Jedi Outcast, and Republic Commando. Beamdog is also mostly known for its excellent Baldur's Gate re-releases on modern platforms, and company CEO Trent Oster affirms that Beamdog will continue its work on licensed RPGs.

"This acquisition will open up a ton of exciting opportunities for us. Beamdog can now focus our talent, efforts and imagination on building the great games we want to play while properly looking after established fan-favorite RPGs. Beamdog's first original IP is a fun-filled start to our studio's next chapter," Oster said.