Who are the most stressed people in Australia? That would be young, male, rebellious, and likely to be gamers according to a new analysis by media monitoring and social analytics platform Meltwater. 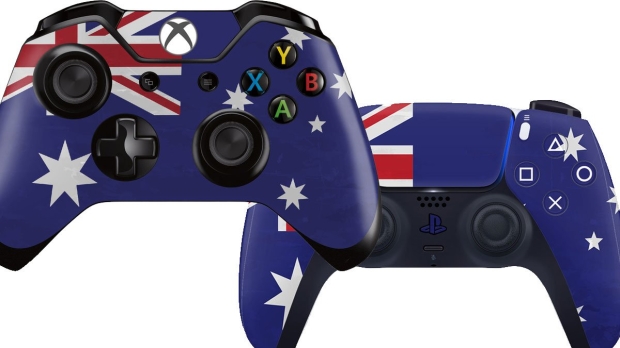 Melbourne seems to be a hot spot, and it's no wonder the way the Victorian government treated millions of Victorians throughout 2021 under the "leadership" of Dan Andrews... with 30% of those stressed gamers coming from Melbourne, Victoria. It's not just gamers that are stressed out in Australia, but also writers and members of the media... while political activists (which Meltwater adds are "mainly climate activists").

Georgina Bitcon, Enterprise Director at Meltwater said: "By using metadata from social accounts, we were able to determine the demographics of this population. Our AI powered technology scanned their social media interactions to pull these insights and to better understand the different personas of people most likely suffering from stress".

The social data that Meltwater gathered is then overlaid with data from IBM Watson, where the team says a "more detailed picture of personality emerges, showing that Australians who report being stressed are:"