A hydraulic issue is believed to have caused the plane to careen off the runway and crash.

At about 1:30 pm EDT (5:30 pm UTC) on Thursday, April 7th, a DHL Boeing 757-2A cargo plane attempted an emergency landing at Costa Rica's San Jose Juan Santamaria International Airport, according to initial reports. Footage shows the plane touching down before turning sharply, deviating off the runway, and crashing into a nearby ditch.

"A few minutes ago at the Juan Santamaria International Airport (Costa Rica), a #DHL Boeing 757 Freighter made an emergency landing. Last report between pilots and control tower, indicates failure in the hydraulic system," wrote Aviacion Guayaquil in a translated tweet.

The plane had initially taken off from the same airport at 12:34 pm EDT but experienced an operational emergency over San Carlos and returned to the airport. Multiple firefighting, tanker, extinguishing, rescue, and foam units were dispatched to deal with the aftermath, and thankfully first responders have confirmed no one was seriously injured. 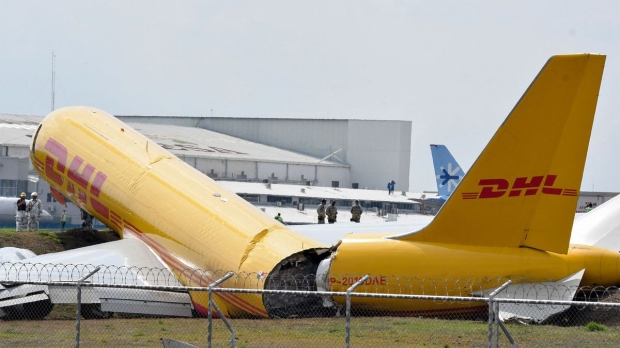 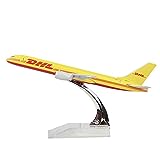