The scientist that was busted for creating what could be considered the first gene-editing human babies has recently been released from prison. 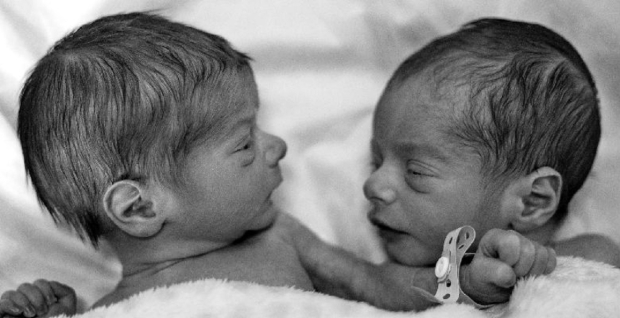 A story emerged in 2018 about a scientist that used a technology called CRISPR that is designed to identify a specific bit of DNA within a cell and alter it. Additionally, the CRISPR technology is capable of turning specific genes on and off, and due to this technology's incredible power, many scientific and ethical concerns have been raised, especially after Chinese scientist He Jiankui was found guilty of using CRISPR to edit the genes of IVF embryos that were planted into a woman's uterus that later birthed into twin girls.

The scientist altered the genes of the twin girls to be resistant to infection of HIV, which the father of the children had. He Jiankui lost his position at the Southern Universe of Science and Technology in China, and was convicted in December 2019, where he was imprisoned for around three years, according to TechnologyReview. The publication reports that He has been released from prison, according to people "familiar with the situation" and that when recently called, he said, "It's not convenient to talk right now".