A study on the cryovolcanoes titled "Large-scale cryovolcanic resurfacing on Pluto" has been published in the journal Nature Communications. 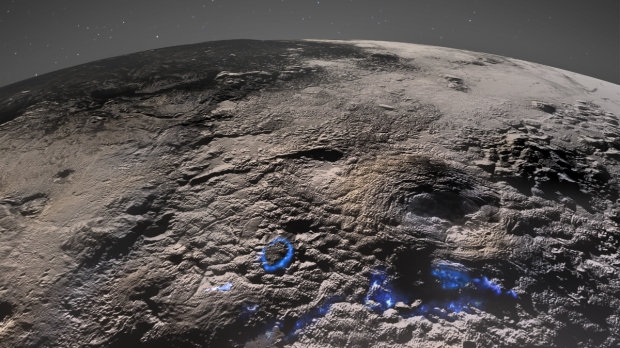 NASA's New Horizons mission has captured detailed images of the surface of Pluto, which new research has used to suggest two large mounds as being potentially active cryovolcanoes. The surface around these cryovolcanoes, or ice volcanoes, appears to have formed due to fairly recent activity.

The possibility of the active cryovolcanoes suggests liquid water could be flowing or have recently flowed under the dwarf planet's surface, and potentially more heat closer to Pluto's interior than previously thought. These conditions could allow for some form of life to exist on Pluto, hidden beneath the surface.

"There was no other areas on Pluto that look like this region, and it's totally unique in the solar system," the lead author of the study Kelsi Singer, told Space.com. 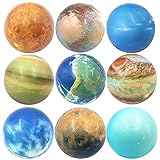