Intel has just launched its first Arc A-Series GPUs for laptops, detailing its Arc 3, Arc 5, and Arc 7 families of mobile GPUs that will be powering laptops throughout 2022. 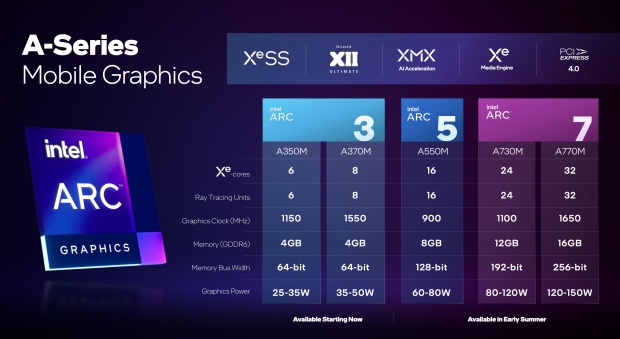 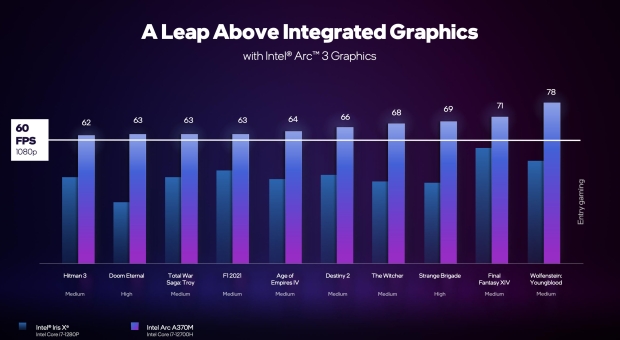 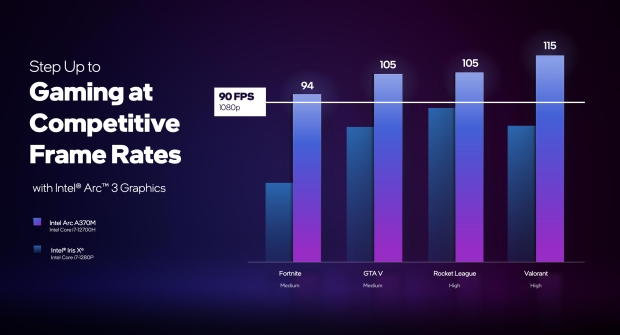 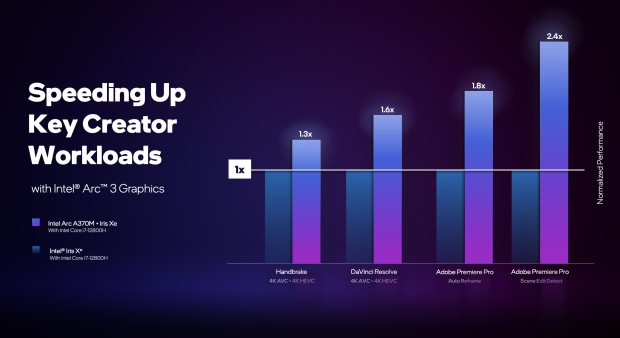