A study on the new message titled "A Beacon in the Galaxy: Updated Arecibo Message for Potential FAST and SETI Projects" published in the journal Galaxies. 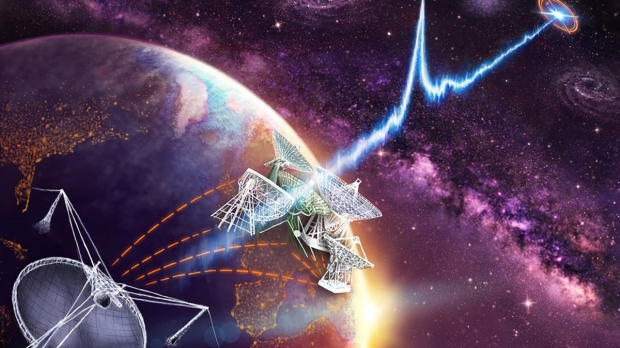 The new message is a successor to the famous Arecibo Message, a METI (Messaging to Extra-Terrestrial Intelligence) signal broadcast on November 16th, 1974. Researchers have devised a new signal dubbed the Beacon in the Galaxy (BITG) message, which combines elements of the Arecibo Message and other METI attempts.

The BITG message consists of 13 parts, adding up to approximately 204,000 effective binary digits, or 25,500 bytes. Using the Five-hundred-meter Aperture Spherical radio Telescope (FAST) in China and the SETI Institute's Allen Telescope Array in northern California, the research team chose a target to broadcast the signal to situated 4 kiloparsecs (~13,000 light-years) from the galactic center.

"We maximize the chances of the message being received by an ETI [Extra-Terrestrial Intelligence] and maximize the probability of receiving a response in the distant future," said Jonathan H. Jiang of NASA's Jet Propulsion Laboratory.

"The main part of the Beacon in the Galaxy (BITG) Message contains a new combination of graphical information in the form of images and special "alphabets" to represent numbers, elements, DNA, land, ocean, human, etc., similar to the 1999/2003 Cosmic Call by Stephane Dumas and Yvan Dutil," said Jiang.

"The BITG message also contains a Location Stamp and a Time Stamp. The Location Stamp describes the Solar System's position in the galaxy by using globular clusters as landmarks. The Time Stamp uses Hydrogen Spin-Flip to estimate the time we create/send the message in respect to the theoretical birth of the universe," said co-author Qitian Jin of the Hanze University of Applied Sciences. 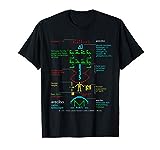