A study on the leaking substance titled "Primordial Helium-3 Exchange Between Earth's Core and Mantle" has been published in the journal Geochemistry, Geophysics, Geosystems. 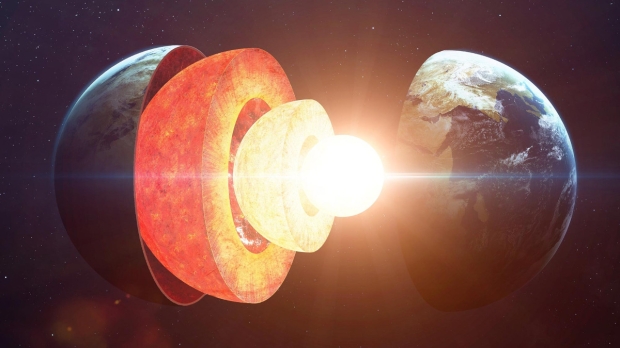 Helium-4 primarily comes from the radioactive decay of heavier elements, while most helium-3 remains from the Big Bang, hence primordial. Helium-3 has been detected leaking out from the Earth's core into the crust at a rate of roughly two kilograms (4.4 pounds) per year. The detection of primordial gases escaping the core provides clues about the conditions of Earth's formation. When the Earth formed, it did so inside a solar nebula, the same molecular cloud that birthed our Sun.

"It's a wonder of nature, and a clue for the history of the Earth, that there's still a significant amount of this isotope in the interior of the Earth," said Peter Olson from the University of New Mexico.