Pavel Zavalny, the chairman for the Congression energy committee has announced that the Kremlin is open to accepting cryptocurrency as payment for Russia's natural resources. 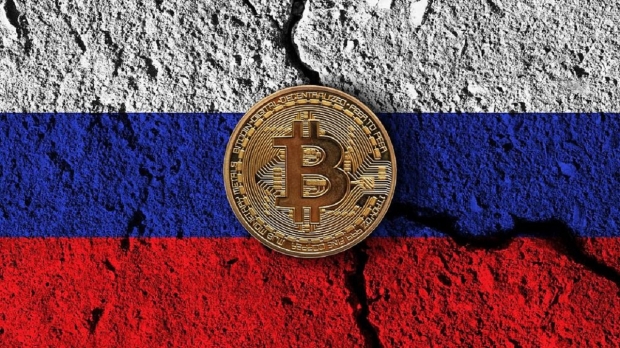 Zavalny announced at a press conference on Tuesday that Russia is open to accepting Bitcoin as a form of payment for natural resources such as natural gas. The chairman explained that the payment method would depend on the buyers preference and will also depend on the current relations between Russia and that country. The recent comments from the chairman come after Russia's President Vladimir Putin requested all "unfriendly" countries trading Russian natural gas to pay for it rubles.

"When it comes to our 'friendly' countries, like China or Turkey, which don't pressure us, then we have been offering them for a while to switch payments to national currencies, like rubles and yuan. With Turkey, it can be lira and rubles. So there can be a variety of currencies, and that's a standard practice. If they want bitcoin, we will trade in bitcoin," said Zavalny.

Zavalny added that when Russia deals with Western countries it expects that payments should be made in currencies that are convenient to Russia which is gold or Russia's national currency ruble. Putin has previously expressed hesitancy towards adopting Bitcoin, but recently recognized it has value. "I believe that it has value. But I don't believe it can be used in the oil trade," said Putin.