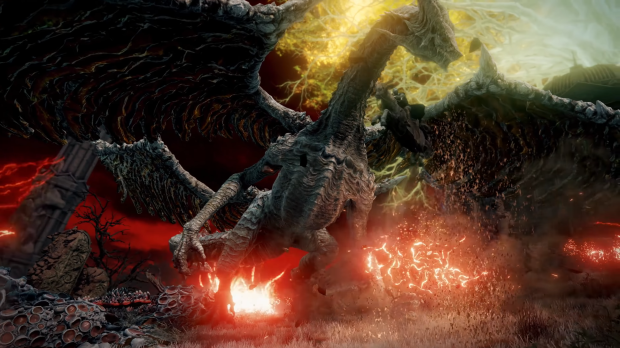 Gamers are still lamenting the builds that were significantly downsized Elden Ring's original 1.03 patch (RIP mimic and hoarfrost stomp), and thankfully today's new patch doesn't make any more downgrades. The latest v1.03.2 update is mostly made up of bug fixes that adjust various issues with quests and co-op.

The developers are watching players closely and will continue tweaking, adjusting, and adding to Elden Ring over time, including new expansions and in-game content. After all, Elden Ring is now officially a new franchise for Bandai Namco.

We are distributing this new update to fix several bugs in patch 1.03

We apologize for the inconvenience, but please apply the latest update before you enjoy the game.

We will continue to provide improvement updates in the future so you can enjoy "ELDEN RING" more comfortably. Please stay tune for more news.