The SLS rolled out onto the Kennedy Space Center (KSC) launchpad across March 17th and 18th, topped by the Orion spacecraft. The rocket stands at 365.0 feet (111.25 meters) tall and is an imposing presence in person. Its vast size has been captured on the ground as it rolled out and by the Pleiades Neo satellite owned by European aerospace company Airbus Space.

The satellite captured the images from 385 miles (620 kilometers) above the KSC. The Vehicle Assembly Building (VAB) is visible in the images, where the SLS and Orion were assembled and stacked, and Launch Complex 39B (LC-39B), where the rocket has since arrived. To transport the rocket assembly to the pad, NASA's crawler-transporter 2 vehicle, dubbed "the crawler," carried the millions of pounds of technology at only 0.8 miles per hour (1.3 kilometers per hour) toward its destination. 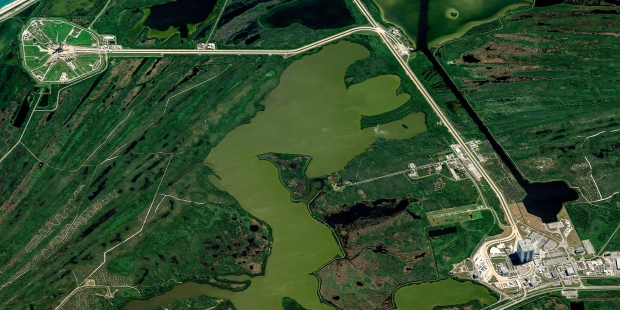 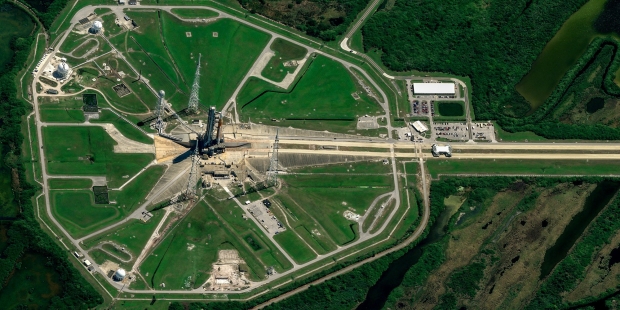 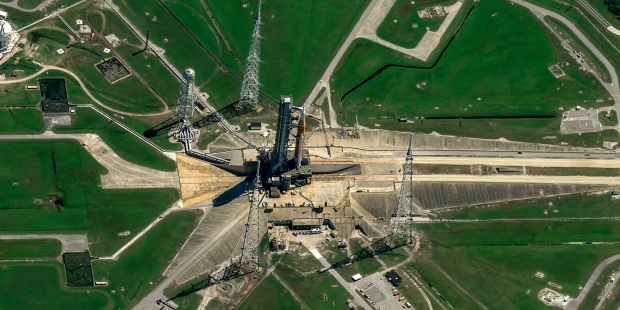 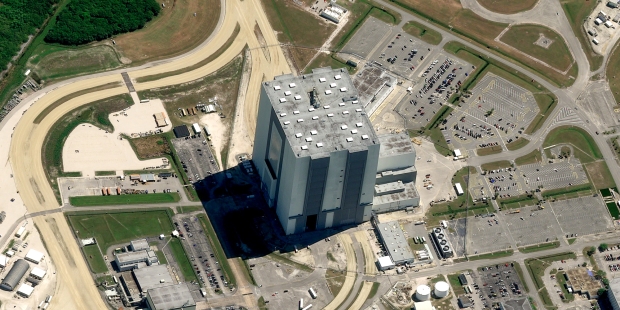 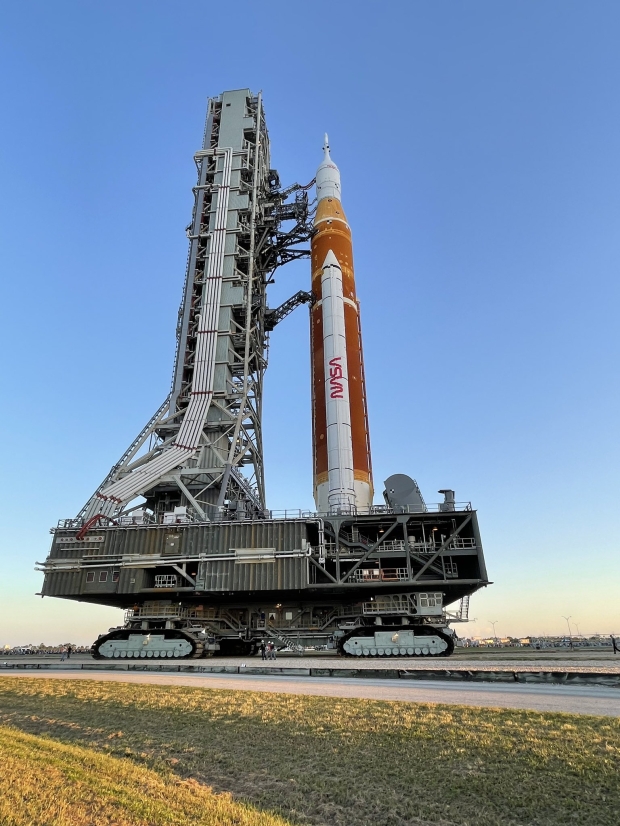 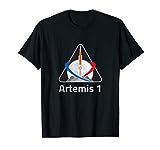