Earlier in March, UFO researcher Scott Waring shared his alleged discovery of a UFO hiding beneath the surface of the ocean. 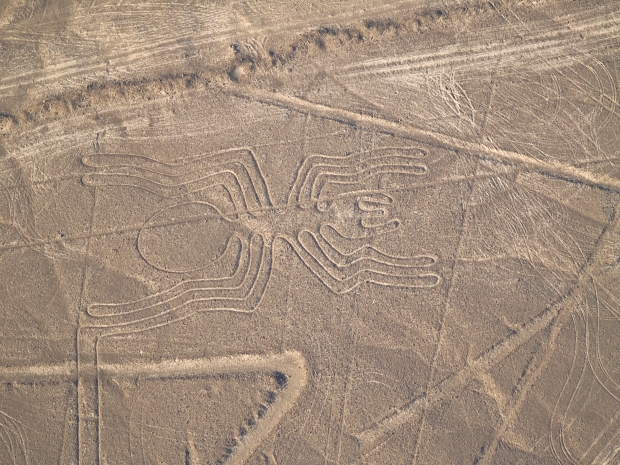 Waring posted his "discovery" on UFOSightingsDaily.com, where he claimed to have discovered the UFO while he was "exploring" the Pacific Ocean on Google Earth. The researcher claims that the object is a 4.3 mile-wide UFO sitting at the bottom of the Pacific Ocean off the coast of Nazca, Peru. Waring connects the underwater UFO with the Nazca Lines in Peru, which are a group of geoglyphs etched in the soil of the Nazca Desert in southern Peru somewhere between 400 BC to 500 AD.

Researchers believe that the Nazca Lines were attempts at early civilizations communicating with gods, while other scientists believe they are physical representations of ancient astronomy. Waring believes the lines were used by ancient civilizations to contact alien life, but there is no solid proof to confirm that suggestion. As with most things "UFO," there is very little solid evidence to confirm anything, and Waring's latest update of an underwater UFO is no different. 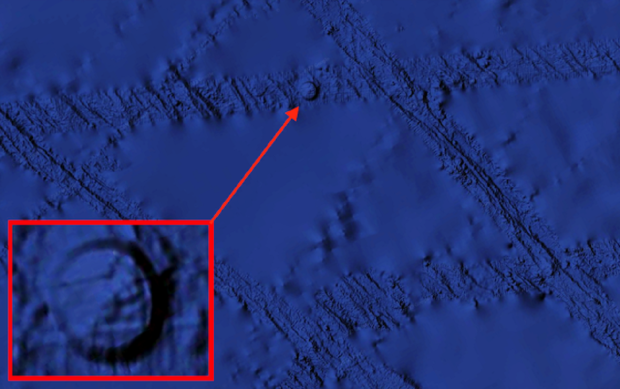 There is very little to no proof that the object beneath the surface is a nearly five mile-wide UFO, as it very well could be an underwater mountain that has yet to be discovered.