A new Ghostbusters game is crossing over to the world of the living, and it looks pretty fun. The game follows Illfonic's penchant for 4v1 PVP multiplayer and pits four Ghostbusters up against one fearsome poltergeist. The ghosts are taken right from the old-school animated series (you can even play as Slimer!) and have all kinds of special abilities including teleportation, possessing nearby objects, vicious slicing attacks. 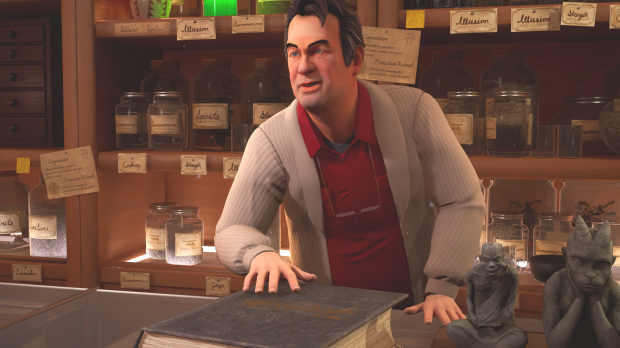 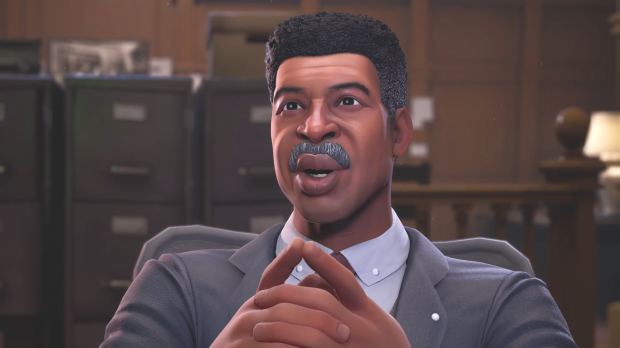 Original Ghostbusters cast members Dan Aykroyd and Ernie Hudson are back, too. Ray has apparently retired and now runs Ray's Occult Books full-time, giving you advice and probably unlocking other anti-ghost abilities. Winston is now the head of the Ghostbusters and sends you on missions while running the HQ. As a Ghostbuster, you'll be able to upgrade your proton packs and other equipment like PKE Meters as well as unlock new abilities as you progress.

Sadly, you can't play as the original Ghostbusters. It looks like the character models are customized versions, not unlike the official Ghostbusters game released on Xbox 360 and then re-released on last-gen consoles. 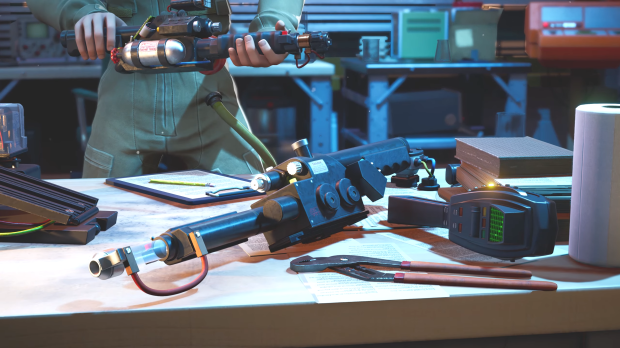 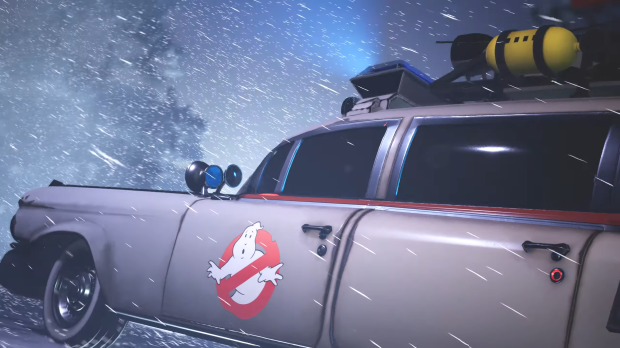 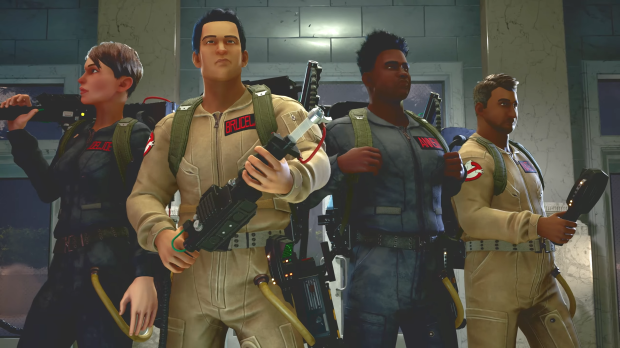 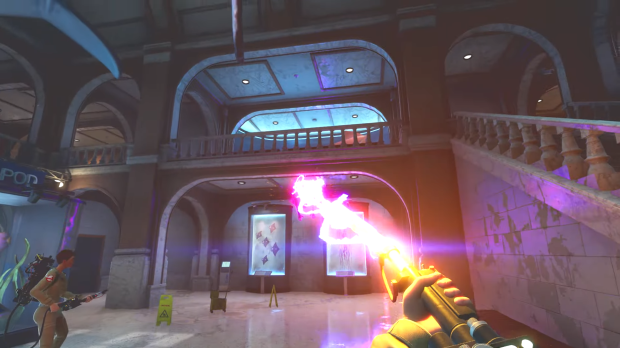 Illfonic confirms Ghostbusters Spirits Unleashed will have cross-play between PS4, PS5, Xbox One, Xbox Series X/S, and PC. It's exclusive to the Epic Games Store on PC, though.

The game isn't exactly a surprise--back in October 2021, Illfonic co-founder Raphael Saadiq said a new Ghostbusters project was on the way.

"Ghostbusters is one of the most beloved IPs in the world, so we are pulling out all the stops to make something special and accessible to this diverse fanbase," said Charles Brungardt, CEO, IllFonic.

"If you're someone who loves the movies or asymmetrical multiplayer games, this was made for you." 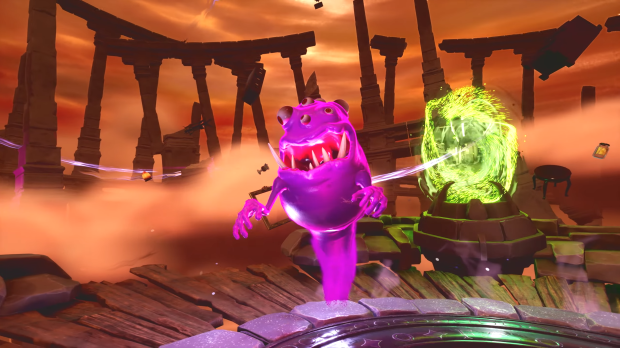 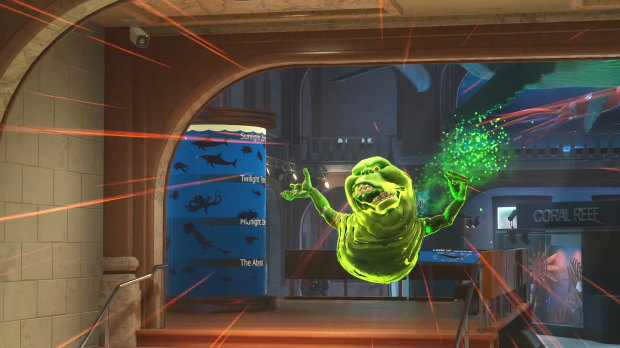