NASA has given an update on the progress of the James Webb Space Telescope that was launched back in December, 2021. 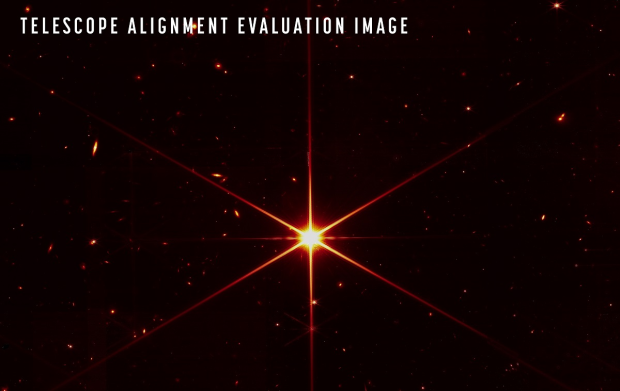 The world's most powerful space telescope is currently located 1 million miles away from Earth in a specific point in space called a Lagrange point. The $10 billion dollar mission has been more than 20 years in the making and is now in its final steps before science observations can begin.

NASA has taken to its blog to announce that Webb is making its way through its calibration, with it recently hitting a major milestone called "fine phasing", which is a successful calibration of every optical parameter on Webb's Optical Telescope Element. NASA has confirmed that Webb is able to successfully gather light from distant objects, with tests results indicating that Webb's optical path is working perfectly.

"More than 20 years ago, the Webb team set out to build the most powerful telescope that anyone has ever put in space and came up with an audacious optical design to meet demanding science goals. Today we can say that design is going to deliver," said Thomas Zurbuchen, associate administrator for NASA's Science Mission Directorate in Washington.

"We have fully aligned and focused the telescope on a star, and the performance is beating specifications. We are excited about what this means for science. We now know we have built the right telescope," said Ritva Keski-Kuha, deputy optical telescope element manager for Webb at NASA Goddard.