A recent poll by The Associated Press-NORC Center for Public Affairs Research found that three-quarters of Americans would prefer not to have to switch back and forth between standard and daylight saving time (DST). 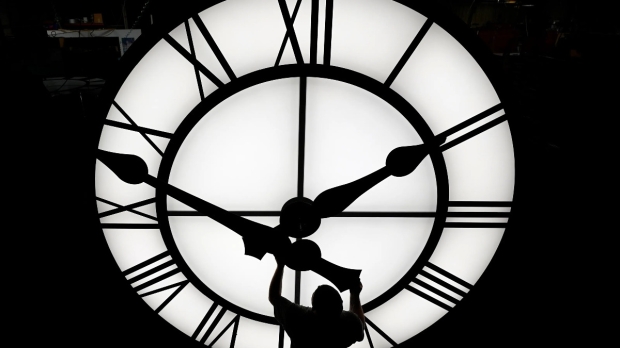 Eighteen states have already moved to adopt DST permanently, but they cannot do so without congressional approval. Now, the U.S. Senate has passed legislation to make the change nationwide. However, this is not a first for the nation, as, in 1973, President Nixon signed a bill to put the U.S. on DST for two years, going into effect on January 6th, 1974.

Like now, the public wanted to avoid changing their clocks year-round. However, the price they paid was sunrises at 8 a.m. and as late as 9:30 a.m. in certain places and deeper into winter months, according to David Prerau, an expert and author on DST. Public approval of the change quickly dropped from 79% in December 1973 to 42% in February 1974, the New York Times reported, and lawmakers reversed course subsequently.

"People didn't like waking up in the mornings in the dark, or sending their children to school in dark. This is a situation where we've actually tried (making daylight saving time permanent) and it hasn't worked. So I think we have to be a little more careful about whether that's the right thing to do or not," Prerau said. 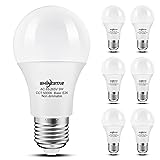