On Tuesday, the United States Senate passed a bill that would make daylight saving time permanent, with supporters of the bill advocating for brighter afternoons and generally more activity. 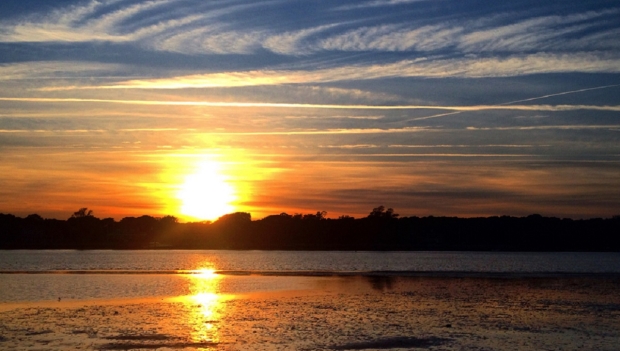 The new bill is called the Sunshine Protection Act, and when voted on by the Senate, it passed unanimously. It will now go on to the House of Representatives, where it will need to pass before heading to President Joe Biden's desk for his signature. Biden has indicated whether he supports the new legislation or not, while a spokesperson for House Speaker Nancy Pelosi declined to comment on the bill.

Senator Mark Rubio is one of the bill's sponsors and said that if the legislation were to pass, the change to daylight savings time won't happen until November 2023. Supporters of the change advocate that the passing of the bill will allow for children to play outdoors later and will reduce seasonal depression. In response to the bill, the National Association of Convenience Stores said that "we should not have kids going to school in the dark."