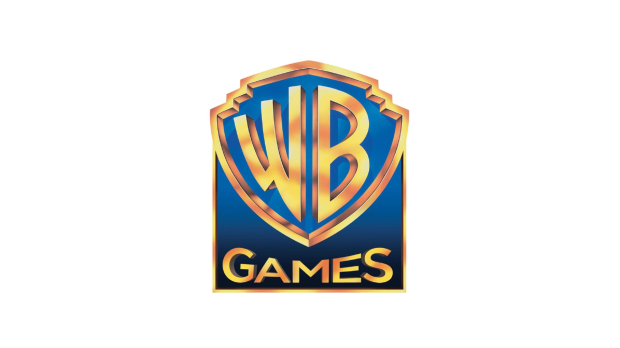 The $43 billion WarnerMedia - Discovery merger has been greenlit by shareholders and is now awaiting regulatory approval. WB Games is included as part of the deal, which means developers like Netherealm, Rocksteady Studios, Avalanche, and WB Montreal will have a new corporate overlord soon. No details have been announced concerning possible layoffs, employee shuffling, or studio closures.

"Discovery, Inc. announced that the Company's stockholders have approved various matters relating to the acquisition of WarnerMedia from AT&T to create Warner Bros. Discovery, Inc., a premier, global entertainment company.

"The transaction will bring together WarnerMedia's premium entertainment, sports and news assets with Discovery's leading nonfiction and international entertainment and sports businesses."

The WB Games division currently has a number of high-profile games in development including Gotham Knights (due out in 2022), the new Suicide Squad: Kill the Justice League live game (due out in 2023), and the Hogwart's Legacy Harry Potter RPG (2022). It's also believed that Netherealm is working on Mortal Kombat 12.