The project was developed by the Dalian Institute of Chemical Physics (DICP) of the Chinese Academy of Sciences (CAS) and Zhuhai Futian Energy Technology Co., Ltd. 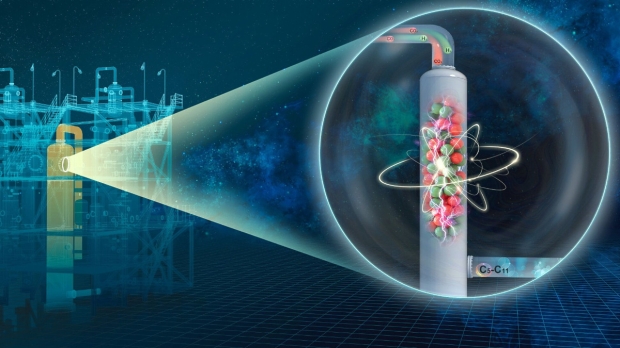 The site can produce a thousand tons of gasoline per year, realizing carbon dioxide and hydrogen conversion rates of 95% and producing gasoline with a selectivity of 85% in all carbon-based products. The octane number of the gasoline produced exceeded 90, conforming to the Chinese national VI standard while keeping energy consumption low for its production.

The technology used for the hydrogenation process was proposed by SUN Jian, GE Qingjie and WEI Jian from DICP in a 2017 paper published in Nature Communications titled "Directly converting CO2 into a gasoline fuel."

"This technology marks a new stage of CO2 resource utilization technology in the world, and provides a new strategy for realizing the goal of carbon neutral," said Prof. SUN. 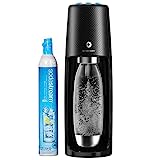