The project will be coordinated by the United States Air Force Research Lab (AFRL).

Uploaded to the AFRL YouTube channel is the above video on the Cislunar Highway Patrol System (CHPS). The plans in the video entail a probe that will patrol cislunar space, the expansive area around Earth that extends beyond the Moon's orbit.

"Until now, the United States space mission extended 22,000 miles above Earth. That was then, this is now. The Air Force Research Laboratory is extending that range by ten times and the operations area of the United States by 1,000 times, taking our reach to the far side of the Moon into cislunar space," explains the video's narrator.

After the development of the satellite at the AFRL, the probe will be acquired by the United States Space Force for use by the U.S. Space Command. The AFRL will seek proposals for prototypes for the CHPS satellite on March 21st, 2022, before announcing whose proposal will be awarded the contract in July 2022.

"The U.S. Space Force will ensure the peaceful development of space, keeping our missions safe and secure in these distant frontiers. The responsible use of space and unfettered access to space domain awareness ensures collision avoidance, on-orbit logistics, communication, navigation and maneuvering, all critical to the United States and allied space commerce, science and exploration," the video's narrator continued. 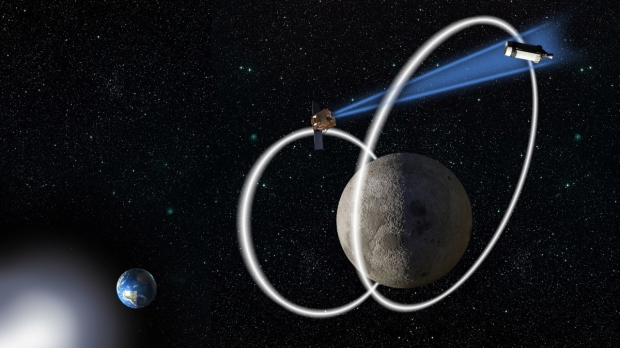 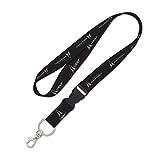